Kids these days. With their short attention spans and appetites for anything quirky, they prove a tough audience for brands and advertisers.  But with social media channels like Facebook, Twitter and Instagram providing unlimited access to the coveted youth demographic, brands and advertisers have a direct line to their audience.

And it’s not just youth-centric brands turning to Vine; it’s seemingly everyone. Brands with varied target demographics from Burberry to Samsung to Lowe’s to Malibu Rum have all recently employed Vine to show the playful side of their brand.

Social video seeding agency 7th Chamber found that “a branded Vine is four times more likely to be seen than a branded video.”  But what does that mean for a brand?

Burt’s Bees, the natural skincare company with ever-cheeky branding, recently saw huge success with the Vine campaign it released for its Classics Campaign. The 6-second shorts featured the company’s classic line of products “acting out” classic literature—think four ChapSticks in wigs and dresses “talking,” and you’ve got “Little Women.”

“We thought that getting onto Vine was an opportunity to have a little bit of fun,” says David Baldwin, founder and “Lead Guitarist” at Baldwin&, Burt’s Bees’ creative agency. “It was a chance to have some fun and create some engaging content.” The six Vines went viral right away and were picked up by the major trades, as well as the mainstream media.

But creating the 6-second spots is a labor-intensive task. The challenges that make Vines so difficult are what allow them to be so creative. “It felt like the 6 second limitation was an advantage to come in and tell these quick little stories,” says Baldwin.

Burt’s Bees was happy with the campaign, which was borne from its willingness to innovate in uncharted space.

“When we were planning this social campaign six months ago, we knew that Vines were becoming something that people were really experimenting with,” says Melissa Sowry, Digital Content and Social Media Marketing Manager at Burt’s Bees. “We knew that we wanted to be producing really short video to support the campaign.”

But being an innovator in a space does not come without its challenges. Because all of the videos live in the Vine app, “What happens is when you’re done with it, if you’re unhappy with anything, you have to start over, you can’t edit anything,” says Baldwin.

Some Vines, he said, took upwards of four hours to shoot. “Working in Vine is definitely, from a production standpoint, incredibly simple and incredibly hard,” adds Baldwin.

But in the end, the client was happy. “I think that we feel really good about it,” Sowry says. “I think we’ve had little successes in social media with our presence on Facebook and we’ve expanded to Twitter and Pinterest and now Instagram and Vine. It’s one thing to have a social media team who loves the space, but the exposure and reaction that we’ve gotten from the content has heightened our visibility, platforms and technologies. We’re still leveraging the other platforms to make sure we get this content seen by people.”

The Future of Vines

There’s no question that at press time, Vines are the medium du jour. But what about a month from now?  A year from now? The big question that everyone seems to be asking: How viable is this platform?

Frank Scherma, president of @radical.media, sees it as another tool in creatives’ toolbox. “It’s still about the idea,” he explains. “Everyone is looking at this distribution. What too many people forget is that it’s about the idea. How you distribute them is up to you as long as you are reaching enough people in enough different ways. You can’t just do one thing and expect people to get that. You need to do a lot of things. Six-second videos aren’t going to put people out of business.”

But the most important aspect of Vine, as is with any platform advertisers use, is its storytelling qualities. Vines tell stories, but mostly incomplete ones. For a brand, this means that it must be established long before it dips its toes in the micro video game.

“I don’t think [Vines are] effective as a story, but I think they may tell a piece of what that brand’s story is,” says Scherma. “But you’ll never build a brand on that. You’ll never be able to build six-second Vines for a new thing and expect that to build a brand from scratch. That will work when you want to create a buzz around something.”

Ultimately, though, it all comes back around to the cool factor.

“They’re trying to reach a narrower group of people who watch these things,” says Scherma. “Let’s be honest, it’s not my wife looking at these six-second videos, it’s my kids. They’re not looking at it to learn about Tide, they’re looking at it because it’s cool.” 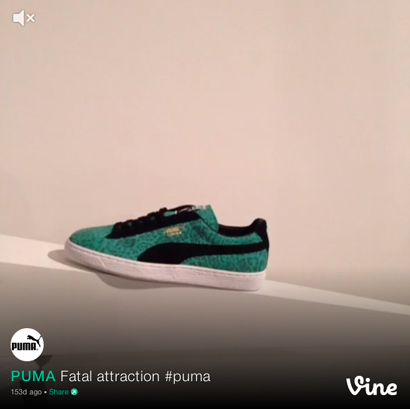 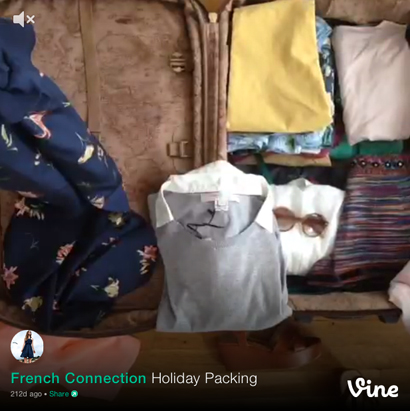 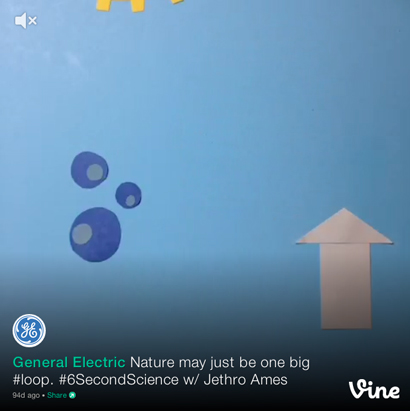 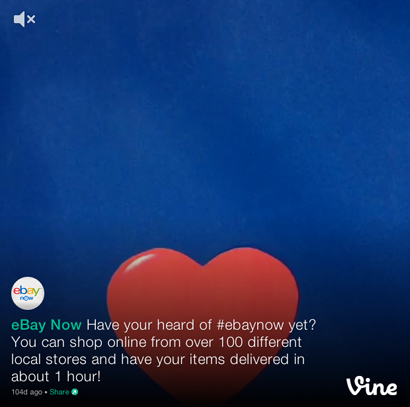 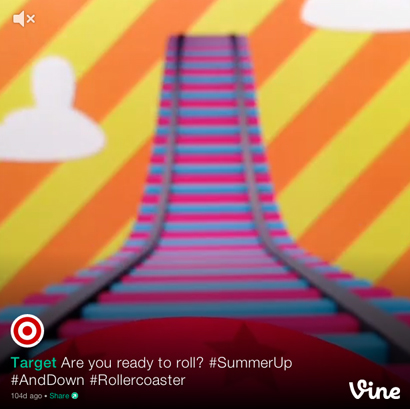