John Matejczyk is one half of the founding duo MUH-TAY-ZIK | HOF-FER, an integrated (don't call them a digital agency) San Francisco-based agency with a long client roster, creative talent and a really sexy new office. We talked with the 2013 One Show judge about his work, his office and getting social.

Tell us a little about your agency

We call ourselves professionals in the industry formerly known as advertising. Sometimes we even capitalize it so we can get the weird acronym, PIFKA. When we were starting up about five years ago, everyone would ask what our angle was. I was like, "why can't we just be some folks with decent track records trying to do good work?" Apparently the world demands more.

So we sought to avoid any definition that would tie us to whatever the current trend was. We saw so many "digital" agencies struggling to swim upstream. And calling an agency "integrated" seemed pretty obvious.

So our main point was twofold. First, we stake a claim to the fact that the industry is not going to stop changing anytime soon, and we want to be among those leading the change. Second, we found that forward-thinking clients would lean on us for a lot more than advertising and branding. For our inaugural client, iMeet, we did product development alongside brand development.

We've recently moved into new space. It's the first one we've been able to design ourselves – the top two floors of an old 1920s high-rise. We told the architect, Gensler, that our color comes from our work and our people (we have very colorful people) so the last thing we wanted was whacky creative space. The result is a fairly striking black-on-black and white-on-white scheme, with soaring 22-foot ceilings and exposed trusses.

We have a pretty awesome variety of people, who all contribute significantly to the overall stew. We always start with the business problem and attack it directly. Once we really nail the issues strategically, we're able to go pretty far out creatively.

You did films for Netflix's "Fireplace for your Home." They were quirky and original. What was the creative process like for that project?

We handle the social media for Netflix, so we're posting a number of times a day, especially as we're helping bring them onto platforms like Vine. (You can see some of that here, including some cool new cinegram techniques we've been experimenting with.) So we actually set out to shoot 22 films in just three weeks.

In the midst of the daily rhythm, we are always looking for opportunities to make a spike. We also knew that a lot of people got new electronic devices at the holidays and Netflix wanted to be a part of the conversation. In the case of "Fireplace for your home," our Netflix strategy lead, Krystha Barrera, brought up that "Fireplace for your home" was one of the more popular "films" to stream during the Holidays. So our ACDs on the business, Josh Bogdan and Tony Zimney came to me with the idea of doing a dramatic trailer for it, along with Netflix-like "extras." I figured that since we would have to shoot that anyway, let's really treat it like a film and get behind-the-scenes footage as well.

Funny enough, our newest writer, Jonathan Hirsch (who also writes for Netflix) used to assist a screenwriter/director in LA. So Josh and Tony asked him to play the part of "director" for our shoot. He was able to channel that experience, with some of the lines Jonathan riffing on the day. Others we were just tossing out for him.

The dream brief would be for a brand we get to create top-to-bottom, and then maintain it through significant growth.

Slavery Footprint was another dream brief. An opportunity to create a striking experience that educates the world about an evil under their noses. Strangely enough, it didn't smell like a great brief going into it. The original brief was a "calculator" with 140 questions. Great briefs usually become that way only after you see the potential in them.

We love big challenges. Remaking an ailing brand would be super cool, too.

How does the rise of social affect client/agency relationships?

Social is one of the truly great things to happen to client/agency relationships. Just as the relationships were disastrously heading towards project engagements, with no real "agent" offering stewardship of the brand, along comes something new. Social won't work as a one-hit project. It requires that you remain lockstep with your client day-to-day. It requires that the agency put up it's most tasteful, witty, quick-thinking people to develop the voice.

I see it as very similar to the advent of digital going back 15 years or so. The best agencies took it right into the creative process and made it great. Everyone else spun off "digital" shops so they could have a second company to bill for. The result was sub-par creative and a lack of integration across a brand.

We keep social right in the middle of our creative flow. Any time a class of assignments are allowed to go off into a silo (or specialized agency), it's a prescription for slack work, because the silo will never attract the best talent.

Another fantastic aspect of social is it gives junior creatives a chance to produce a lot of high profile work, very quickly. We have a Miami Ad School Lab program at MUH-TAY-ZIK | HOF-FER and those kids have all put really great, produced, visible work in their books. It reminds me of when I was a junior and did about a hundred radio commercials (literally). You learn the rhythm; brief, concept, sell, produce, evaluate, repeat. TV could never offer that to a young creative.

Short term, the future of content is going to be more for less. That's not all bad. Quite the contrary. If we weren't operating under a more-for-less system, Netflix' "Fireplace for your home" would have never happened.

At the One Club's Creative Leaders retreat, Frank Cooper of PepsiCo gave a great presentation where he laid out their plans for content. Essentially, make a lot more of it for a lot less, monitor it closely for what is getting traction, and double down on those with media investment. It's a model that's worked for oil drilling, venture capital, and Google product development. It's coming to advertising, fast.

Of course, as soon as everyone goes that way, some brilliant contrarians will go shoot a $3 million spot that blows everyone away. 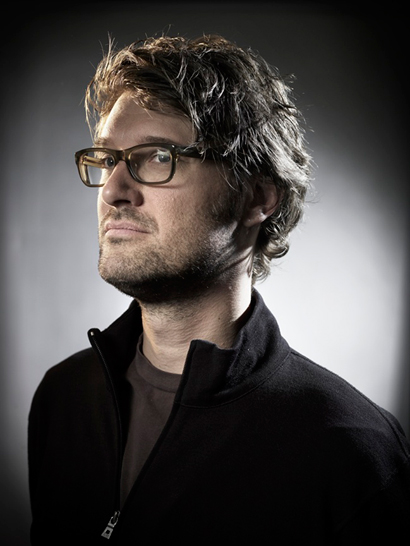 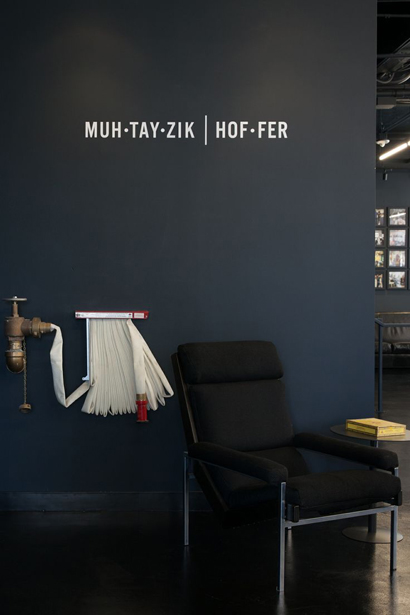 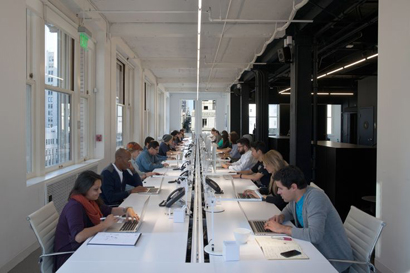 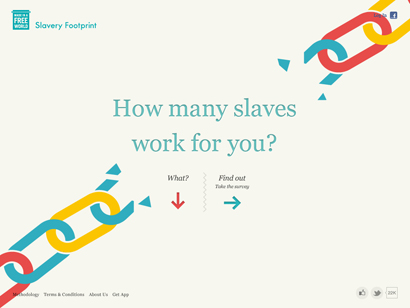 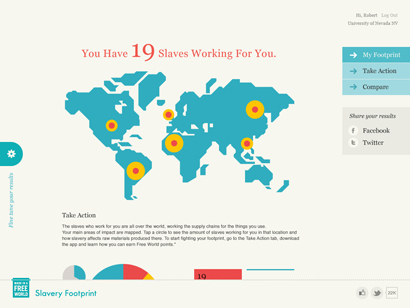