Pipe Delgado is an experienced film director and one of our One Club members. He shared with us a beautiful and passionate music video that he produced for a Spanish song titled, “No Te Quiero Perder,” which means “I won’t lose you.” After interviewing Pipe, we learned that “No Te Quiero Perder” is based on a nonfiction love story and this music video brings this love to life. Pipe gives us the details on what it's like to produce music videos, and his passion is evident.

This song and music video is really beautiful– how did this project come about? 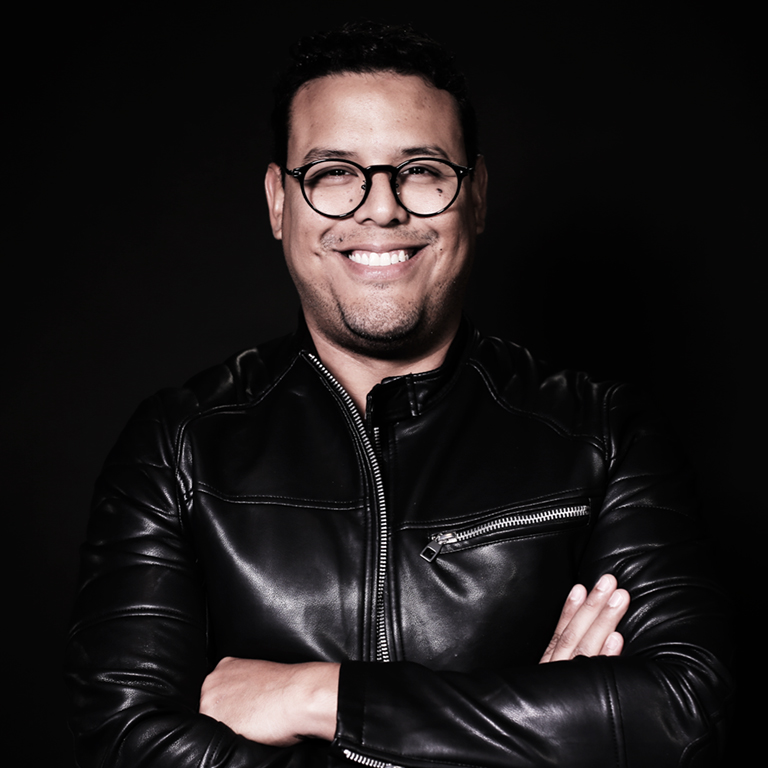 I'm very glad you guys liked the song and the video. I've collaborated with Laura and Juan (the authors of the song) for a long time now, first in Colombia where I'm from, and now in Los Angeles, where I live. They used to be the lead singers of a Grammy Award band nominee called Mojito Lite and when they decided to launch this new project they reached out to me– they liked my visual approach on the video and decided to fly out here to shoot it with me. I've been directing films, music videos, and commercials for about fifteen years now– music videos, in particular, are one of my passions.

What inspired the theme of this music video?

The song is about a divorced couple that after a couple of years apart decide to give their love a second chance. It is actually inspired by their real love story and it was the first single off their new project together. Since it is such a personal and intimate song I decided to keep the video simple, visually focusing on the two characters’ feelings and setting up this very straight forward narrative where they get back together.

"I believe that the concept of time stopping when you find the love of your life is a universal feeling that we can all relate to, so that's why we decided to portray it visually on the song’s climax."

We start the video with them being apart, kind of singing their love to the city, and then they decide to go searching for each other. When they meet time literally freezes, and they get their “new” first kiss. I believe that the concept of time stopping when you find the love of your life is a universal feeling that we can all relate to, so that's why we decided to portray it visually on the song’s climax.

For someone who does not speak Spanish, can you provide some translation?

The song's title is “No Te Quiero Perder” which means “I won't lose you.” It basically describes how they regret breaking up and how they can see now how great it was actually being together, and so they want to be brave and give it a second chance. My favorite scene is without a doubt when time freezes, given that in my opinion it visually summarizes the song's emotions.

I'm curious, what’s it like to shoot a music video?

For me it's a great feeling, it doesn't matter if the artist is famous or not, because the creative process is unique– you are trying to translate into images the spirit of a song. Of course, there is a commercial end to it but it is one of the few formats that still gives you a lot of creative freedom as a filmmaker.

The steps to produce a music video are basically the same as any other production. You get the song, pitch an idea, and if the artist likes it you get your crew together and produce it the best you can with the budget in hand.

Now, to produce a good music video, it has to be with how you as a director can actually connect with what the artist is saying in the song and try to enhance that feeling visually. The video needs to compliment the song not only in rhythm but in its soul. For this music video, in particular, we started pre-production in L.A. for about two weeks, then they flew from Colombia to shoot it in one day, then there were a couple of weeks of post-production. We took advantage of Laura and Jaun being here and we shot a second music video as well that will be released in June.

"Now, to produce a good music video, it has to be with how you as a director can actually connect with what the artist is saying in the song and try to enhance that feeling visually."

Have you been working on anything new?

Yes, I'm currently on post-production for a magical realism short film located in the Californian gold rush era called “Sophia's Eclipse.” It’s the story of a little girl that believes her late father is on the moon looking after her, whom after learning about an impending lunar eclipse will do everything in her power to stop it, so she doesn't lose him again. It is a story about dealing with the loss of a loved one and using your imagination that I had the opportunity to write and direct. We are working full speed during the quarantine to hopefully start the festival circuit in the second semester of 2020. Here is its IMDB link where so you guys can get a glimpse of the project.

"No Te Quiero Perder" on SPOTIFY