This year’s One Show Entertainment Awards, hosted by filmmaker Morgan Spurlock, featured ambitious, technology-driven work, with a range of groundbreaking experiential and interactive pieces. Held at the new Museum of Flying in Santa Monica, leaders in branded entertainment celebrated the best television, cinema, gaming, and online work of the year, surrounded by beautiful restored vintage planes.

Writer, director, and filmmaker Morgan Spurlock was an engaging, high-energy host during the nearly two-hour ceremony; he also saw his own “Greatest Movie Ever Sold” nab a Gold Pencil. Jury Chairman Chris Bruss, President of Branded Entertainment for Funny or Die, commented on the importance of Spurlock’s presence at this year’s event.

“I feel like the involvement of Morgan Spurlock at this year’s event really helped to emphasize the ‘entertainment’ distinction of the One Show. I think this is a good sign and a good direction for this event - involving more people that are directly a part of the entertainment industry (directors, actors, screen-writers) – so that there is a balance between the advertising executives/creative and the entertainment folks associated with this event and these awards.”

Chipotle’s much acclaimed stop motion animation piece “Back To The Start,” directed by Johnny Kelly of Nexus Productions for Creative Artists Agency, earned this year’s Best of Show honors.

Catherine Finkenstaedt, Executive Producer at LA-based GO FILM and member of the One Show Entertainment Jury, commented on the integration of boundary-pushing technology in this year’s winning campaigns.

“This year work from all reaches of the globe was of the highest and most challenging technical standards. We, the audience and judges, got to see how quickly technology is advancing our ability to message a broad audience in a captivating way.  The submissions were diverse, creative and inspiring. Again I feel that we saw tremendous advancements through quickly growing technology - moreover we saw the fantastic creative ability of many people to harness and utilize this new technology in creatively challenging ways to push a variety of messages through to the public.”

The Silver Pencil winning “Book Burning Party” by Leo Burnett Detroit elicited a strong reaction at the ceremony. In the campaign, Leo Burnett created a political action group to drive engagement when a small town library in Troy, Michigan faced closure amid a struggling economy. The experiential campaign drew praise for galvanizing public support for the library—which ultimately stayed open. Chris Bruss noted the power of experiential advertising to heighten the audience’s reaction to the work.

“In terms of this year’s work, it seems like a lot of my favorite projects really highlighted the “experiential” aspect of entertainment. Sure you can enjoy listening to your favorite record at home - but seeing that band perform live in concert is an elevated form of that style of entertainment. In the same way, an audience can view branded content on their TV or computer screens - but, a fun way to elevate that is to create a story out in the real world... have a guy live in a glass box in a shopping mall, create a book-burning scandal in a small town, etc - it’s basically taking the entertainment out into the real world.  I saw a lot of that in this years work, and that was very exciting. “ Jury member Neil Hamel, West Coast Director of Branded Entertainment at Ensemble, and One Show Entertainment jury member, commented on the use of sophisticated interactive features to create a powerful campaign. “I was surprised by the number of entries that used interactive features in and around the content to more deeply involve and engage the audience in the story they were telling. These features and tactics have been used in the past, but not to the level that I saw this year in most entries, in terms of being easy for the audience to use and how creatively they were executed to enhance the story and the viewing experience.”

Other winners included well-known personalities like Andre Agassi reading from his autobiography Open in a film series for Jacobs Creek, Toyota’s integration into the storyline for Curb Your Enthusiasm with Larry David and Will Arnett as attorney Kent Wesley in “You’ve Got a Case” for AT&T. Kenny Powers and K-Swiss also won for “MFCEO,” capturing Pencils in One Show Entertainment, the One Show and One Show Interactive for the trifecta. 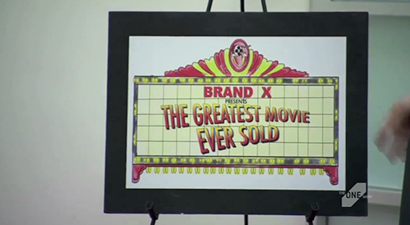 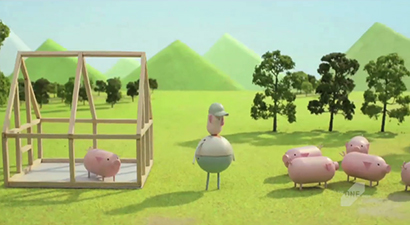 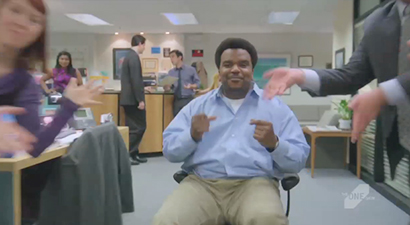 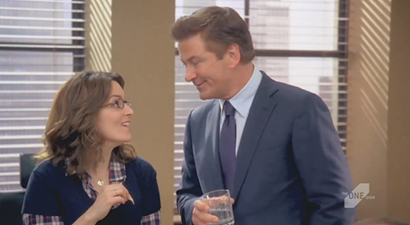 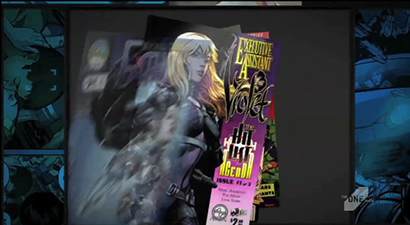 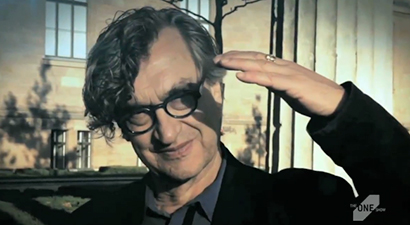 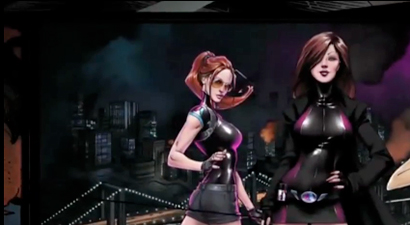 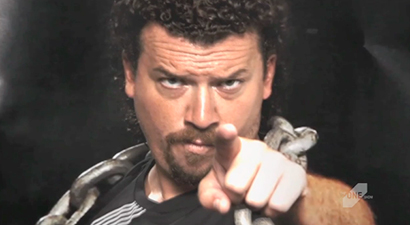 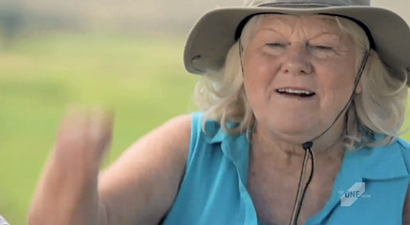 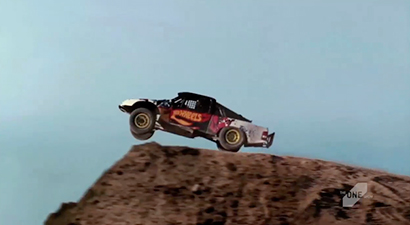