Ahead of Young Guns 15, last year’s Levine/Leavitt Artist In Residence Award winner talks about the accolade

The entry deadline for Young Guns 15 — the world’s foremost portfolio competition for creative professionals 30 years of age and under — is exactly one week away, on Monday, July 31. We know that hundreds of young hopefuls are busy putting the finishing touches on their submissions, in hopes of being inducted into this exclusive community of superstars. However one extremely talented individual stands to win even more than the coveted Young Guns Cube and all of the glory that entails. This November, when a new Young Guns class is honored, one of them will also be presented with the Levine/Leavitt Artist-In-Residence Award. This accolade grants one freshly minted Young Guns winner a full year of career consulting, courtesy of the international artist management agency for which the award is named. 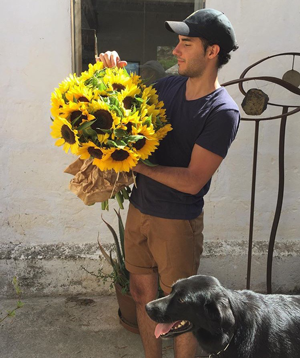 We're having an amazing year with Pablo — actually beyond our expectations,” says Jeff Levine, co-founder of Levine/Leavitt. “Not only is he exceptionally talented and versatile, he's also a brilliant problem solver and often presents surprising solutions. He's a pleasure to work with, exuding calm and positivity.”

Each Artist-In-Residence winner has different career goals and needs, and the crew at Levine/Leavitt — including an advisory board made up of top talent from the worlds of advertising, design, photography and filmmaking — works to help its chosen winner to get the most out of every opportunity. “Already a rising star, we wanted to know what Pablo’s dream projects were, reflects Jeff. “Once we knew he had a deep interest in working in the music world, we focused our efforts on spreading the word about his talent with key people, and the response was strong."

"The range in Pablo’s thought process knocks me out,”, adds Dave Bett, Design Director for Columbia Records, Sony Music and Levine/Leavitt Young Guns Advisory Board Member. “His solutions may be smart, witty, whimsical, elegant, subtle, or bold, but always just right. Is there anything Pablo can’t do? An impressive set of creative skills packaged in a thoughtful, engaging human being. As his advisor, I expect to learn as much from him as I can ever offer in return. I look forward to witnessing his future success in any and every medium he chooses."

This is some pretty lofty praise from the people who selected Pablo as last year’s Artist-In-Residence winner, but what does the gentleman himself have to say about the whole thing? “My experience has been one of collaboration, opportunity and assurance, led by a generous and encouraging team,” says Pablo. “It's been incredibly helpful to have the opportunity to talk about the next steps in my career and to have this platform that Levine/Leavitt has created that is aimed at achieving these goals and dreams. I've had very useful conversations with people from the Board of Advisors, with feedback about my work and insights into many different industries.”

As mentioned earlier, Pablo wanted to create more work within the music industry, and Levine/Leavitt was more than willing to help him achieve this goal. “A few of the projects are still in progress, but we've also worked on some fun posters for Another Planet Entertainment — Sigur Rós and The 1975. I think I've been able to take on better projects and have begun shifting towards work that reflects my own interests and ambitions.” 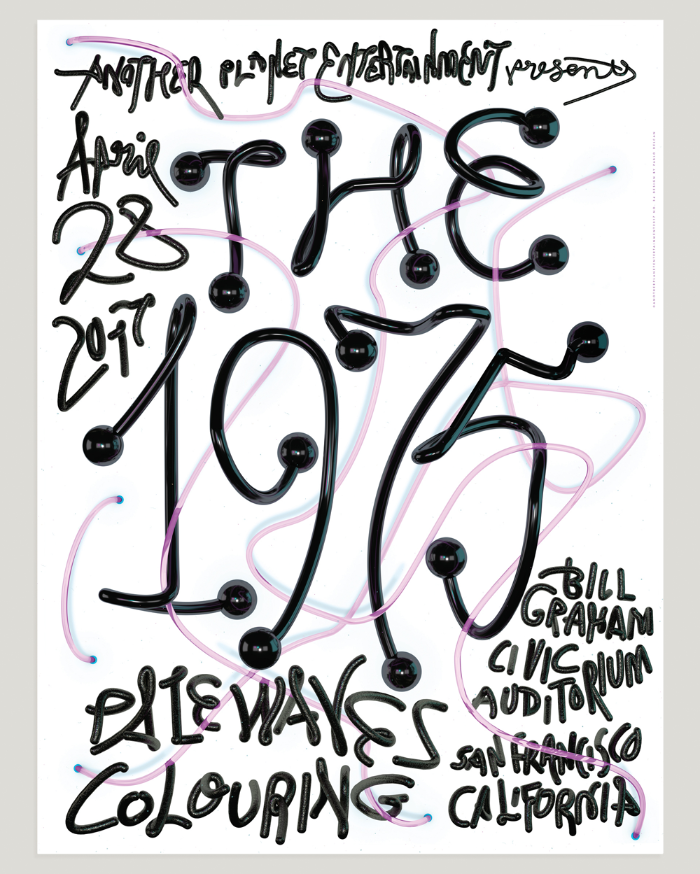 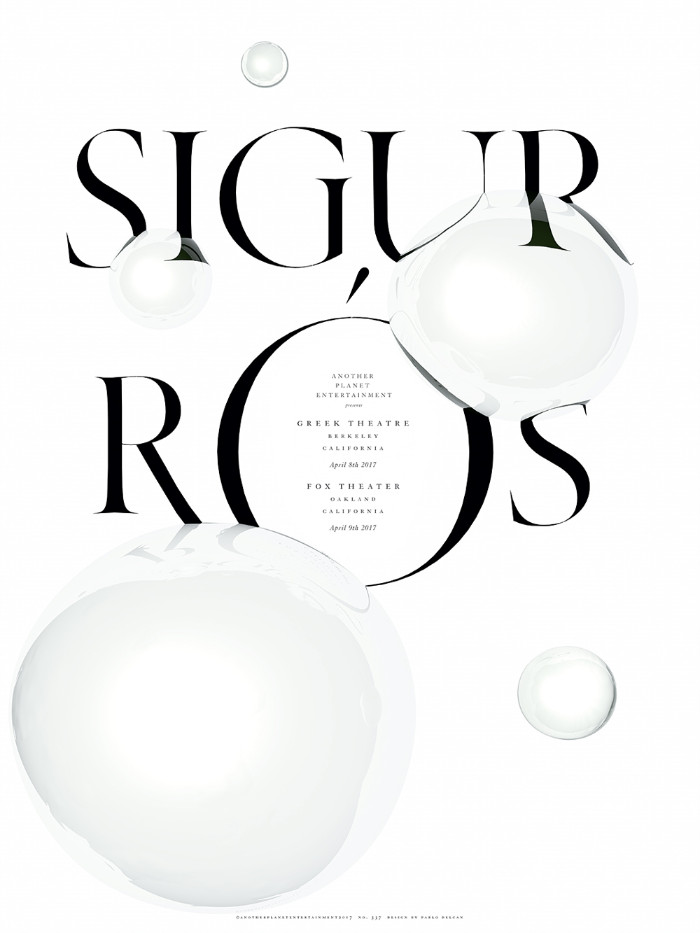 The projects have been one cool benefit, but the people that Pablo has met as an Artist-In-Residence winner are another. “One thing that stands out from this year is all of the interesting new people I've been able to meet and learn from,” he explains. “The networking aspect that has come out of working with Levine/Leavitt has been a new and important experience.” “It's been a pleasure to have partnered with them this past year!”

The first deadline for Young Guns 15 entries is next Monday, July 31. Any submissions from August 1 to the final deadline of August 11 will be subject to a $35.00 USD late fee.