The Future of UX

We consume User Experience Design daily, on our computers, our tablets and smartphones, but also in real physical spaces. We are confronted with both the bad and good, every minute of every day. A UX Designer looks at the function of a product, be it an experiential website, a social network, a game or a maybe a story spanning multiple types of media.

How is it experienced? How is it interacted with?

The UX Designer’s involvement lays the foundations upon which that product is built.

But with new technologies like Virtual Reality and Augmented Reality comes the shift of digital into the physical world. And that means the role UX plays is evolving. We’re moving to a truly multi-dimensional landscape with new ways of storytelling.

In Virtual Reality, you wear a device such as the Oculus Rift or Samsung Gear, a headset which covers your natural vision completely, and replaces it with a screen that can display anything from live action footage, motion graphics, 3D animation to full code-generated game worlds. Your head movements are mimicked on-screen and additional cognitive and physical interactions allow you to navigate these virtual worlds.

Augmented Reality blends the real and virtual. Rather than replacing your natural vision with a virtual alternative, a digital layer is added to it instead. Real and virtual combine. Products like Google’s Project Tango, or the recently announced HoloLens from Microsoft, can use the topology of the space you’re in to position digital elements in-place, and hold them there. Games can take place in your living room, and a video can now be attached to the ceiling, if you like watching it lying down.

With this in mind, we can see three key challenges for User Experience Design going into the future:

These new technologies demand new and unexplored ways of interacting.

The new challenges for a UX Designer in these types of interactions are exciting, and fundamentally different from what we have so far experienced inside of our flat screens.

“Technology today allows us to go beyond the margins of the screen and bring the benefits of digital back to the good-old, tangible world. We can experience virtual worlds, see through the eyes of others, and blend digital and physical in the same space. These concepts are extremely powerful. In the next coming years they will change the way we think about digital and computing.” - Riccardo Giraldi, HoloLens Creative Director, Microsoft

But in addition to these new concepts, UX Designers also have to find ways to translate purely digital interactions to a wholly new medium. We will require a new, physical methodology to perform basic navigational interactions, and yet make them feel so easy they come naturally to the most inexperienced users.

Imagine a cooking app in a kitchen for example - in the 2D world we design an interface to access the basic controls that set the game up - in VR we would immediately be working with realistic frying pans and the biggest question would be “where do we put the ‘quit’ button? Does it go on the stove?”

The true test of great UX Design is to create long-term value for users; to produce an experience which will keep you engaged over a long period of time. The art of the UXD will be to figure out how to keep these new ways of interacting simple, and not to skew what already works in the real world, but to complement it. To use what comes natural to us, and build on top of it.

Talking about UXD in these virtual and augmented spaces as an experience is only part of the story. They have to be built first. UXD is an established and much respected discipline for many professional people in the field, but with virtual and augmented experiences, the role of the UXD in a team will become even more essential.

If we look at what UXD really is - for many people this is a very well defined occupation best represented by a series of linked 2D pages with clickable objects on them that lead you down an exemplary route. A person who makes drawings, and knows how to use those tools to add buttons.

This is not correct: the UXD’s role is defined by the outcome of the process. Here the role becomes extremely broad and nebulous, and increasingly requires deep research. In this diversifying ecosystem to get great UX across different types of experiences, you have to approach a project from multiple points-of-view, varying from strategist to storyteller, from social media expert to technologist.

More important than all of those, increasingly the UXD has to work as a diplomat, carefully planning for a complex production team, and balancing opposing sides who have conflicting priorities.

“In the same way that we now quite naturally stare at a piece of glass hundreds of times a day as an extension of our world, immersive computing has the potential to become as imperceptible to us as water is to a fish.” - Andrew McPhee, CEO & Co-founder of Seene

But the process of designing new types of experiences to be second nature touches many skills; it involves working with increasingly complex teams. and requires deep research. A constant healthy dialogue that reaches all phases of a product’s development is essential for a UXD to do their job well.

A prototype is worth a thousand meetings, goes the old saying.

The challenges that new technologies like VR and AR present to UXD’s will require new tools to keep things on track. The skills of a great UXD are those of listening, capturing and not leaving any rocks unturned that might come back to haunt.

Firstly, we need a new language with which to communicate with our users. In a VR experience, it is no longer enough to limit our communication to functional instructions, like ‘click here’ and ‘scroll down’. Because of this new form of immersive interaction, UXD’s must think how the viewer will perceive the story. A simple example is thinking about where the user will be looking, and what they might miss because they are looking the other way.

In hyper simplified terms, design is ‘what it looks like’ and UX is ‘what it does’. With the emergence of completely new ways of interacting through Virtual Reality and Augmented Reality, we are moving Experience Design into a new role.

More than ever, UXD’s are at the heart of the action, and they are essential in figuring out how to move forward with these new, revolutionary ways to interact between the real and the virtual. 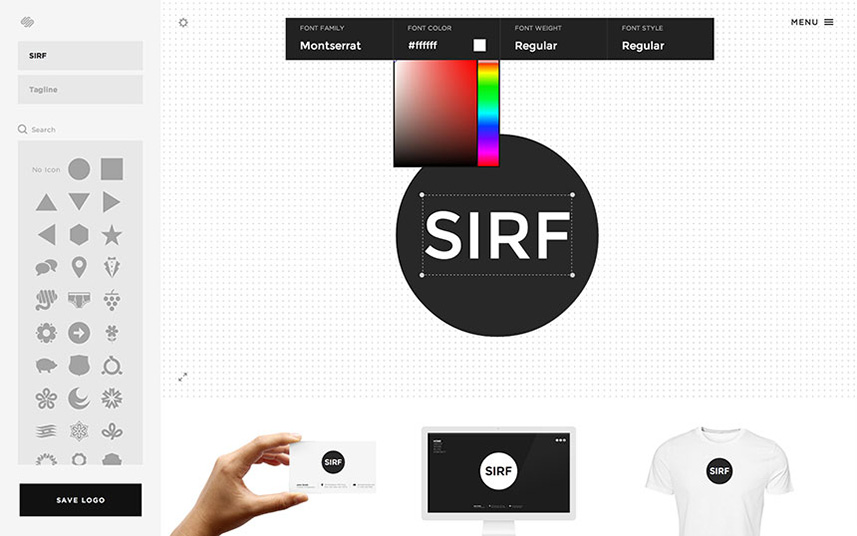 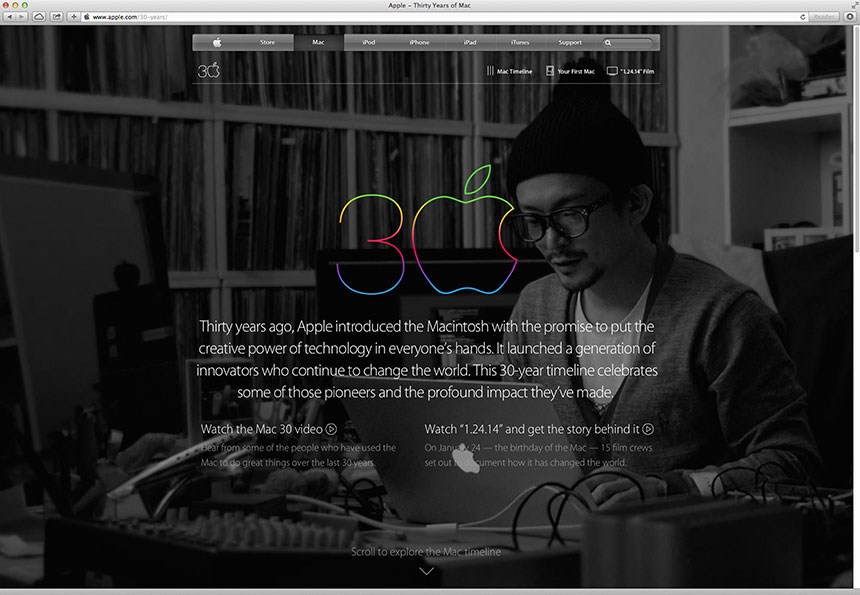 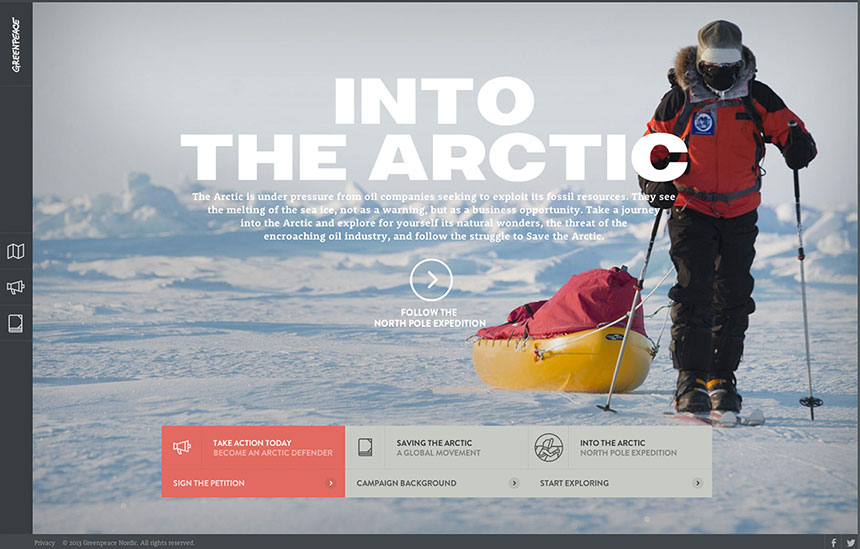 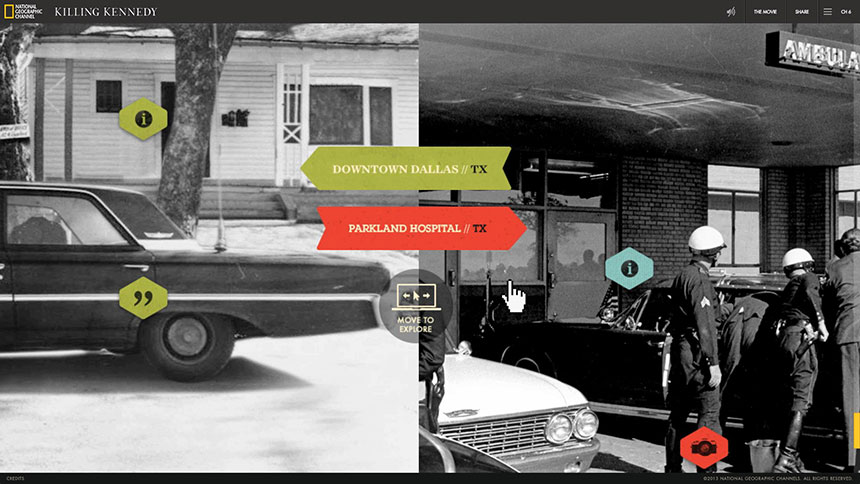