Every year agencies around the world seem to unite behind a cause, whether it’s global warming or politics or texting and driving. This year The One Show received more than a few entries about a current hot-button topic in the U.S.—gun control. And none stood out more than “The Gun Shop” from Grey New York for States United to Prevent Gun Violence, which was the second most awarded piece at this year’s show. We spoke with Group Creative Director Marco Pupo and Joao Coutinho at Grey about how they came up with the powerful experiential work and online film.

How did the idea of opening up a gun shop and filming people in lower Manhattan come about?

We once read a stat that says that over 60% of Americans think that a gun would make them safer. That seemed to be totally disconnected with the reality that we see on the news every day: mass shootings, children accidentally shooting other children, suicides, homicides, road rages with deadly endings, etc.

That’s when we decided to do something to remind people about the reality of guns. But instead of going against gun lovers who will very unlikely change their minds, we decided to pursue the ones that are still on the fence about it: the first-time gun buyers.

And what better moment to change their minds than the moment that they are making the decision? It was when we had the idea of opening up a Gun Shop where all the guns for sale had terrible – and real - stories behind.


Have you heard any reactions from pro-gun groups like the NRA? What has the reception been like?
This is arguably the most controversial subject in America right now. So we were definitely expecting heated reactions from both sides: gun violence prevention groups and pro-second amendment people. And it happened. The campaign was the most successful ever for SUPGV, but the backlash from the pro-gun groups was also very strong. But actually that was part of our PR plan. Because the more pro-gun groups react, the more people want to watch it. And this only helped us to have better results, not only with more views and shares, but with donations and petition signatures to change gun laws in America.

How do you guys feel about it being one of the most awarded pieces in this year’s One Show?

We are honored. The One Show is one of the most respected and admired awards in the globe and winning one single pencil is already a big deal. We can only be extremely happy and think we did something that we should be proud of. Especially when it comes to a subject that is so important right now in America, which is this insane gun epidemic. 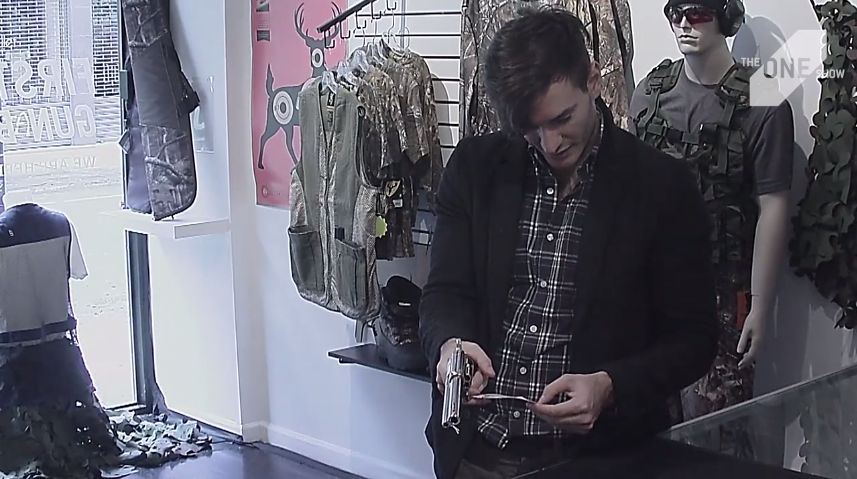 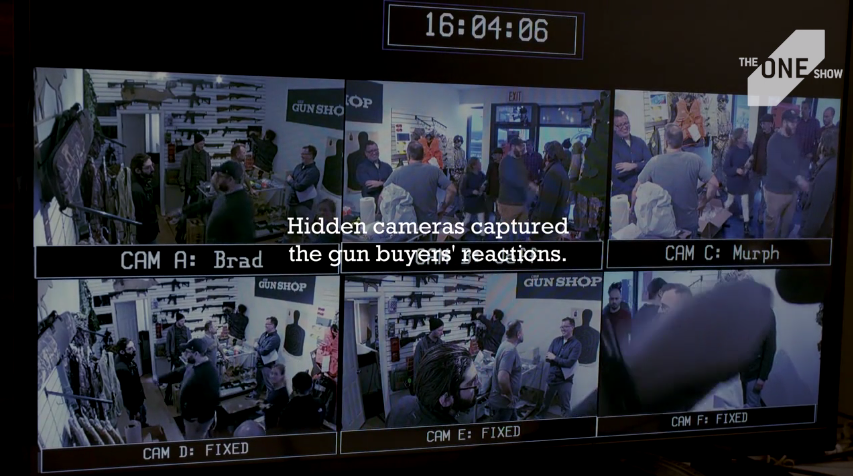