Andrew Keller is Global Creative Director of Facebook’s Creative Shop -- a team of creative strategists within Facebook and Instagram that partner with brands, businesses and agencies. Before that, Andrew spent his career at Crispin Porter + Bogusky, where he was a driving force in reinventing the advertising industry for nearly two decades, winning every major accolade for brands including Burger King, Mini, Truth, Domino’s and Volkswagen, creating legendary work that infiltrated pop culture, and culminated in CP+B being crowned Agency of the Decade. 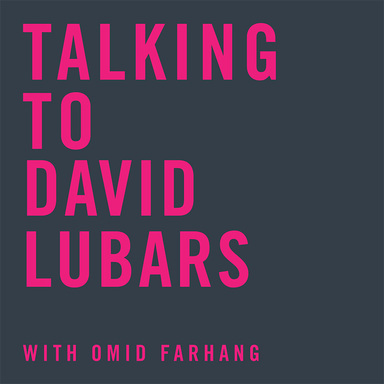 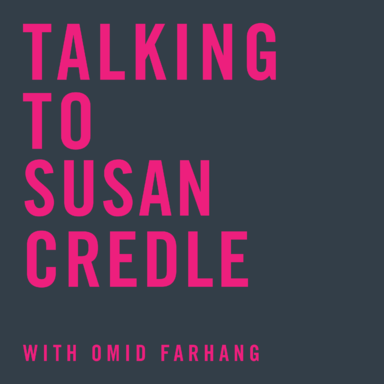 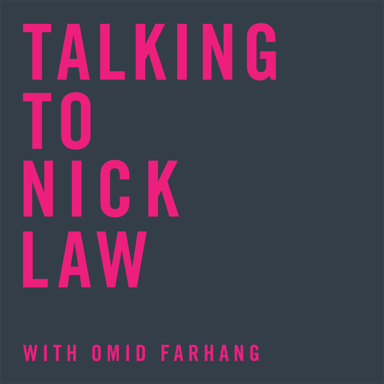