It’s no secret that American demographics are changing. And they’re changing quickly: According to a Pew Report, in 2013, half of Americans under five-years-old were minorities. Even more astonishing is a 2012 projection by the US Census Bureau that by 2043 (just 29 years away), no single racial group will make up more than half the US population.

What does this mean for advertising? Everything. Agencies are poised to hire new creative who look like America—diverse in terms of race, socioeconomic backgrounds and experiences. But Madison Avenue isn’t there. Yet.

“It is fair to say that, while the nation is not yet post-racial, clients are seeing people in terms of what they want as much as ‘who they are’,” says Jd Michaels, SVP Director of Creative Engineering and Tactile Production, BBDO.

“Entering a room through the same door gives you the same perspective,” says Lewis Williams, Chief Creative Officer, Burrell Communications. “You must understand each room has many points of entry, even if they are invisible to you. It boils down to respect of others.”

Michaels agrees: “Perspective. Every person brings a new pixel that in turn keeps our ability to communicate with the public in stunning HD. It’s the digital age, and there are millions of people out there watching: we don’t ever want to seem culturally ‘low-res.’”

But getting hired at an agency, much less a prestigious one, requires a lot more than showing up with a diverse background. You have to be excellent, creative and, most importantly, a team player. Most importantly, bring versatility.

“I still look for passionate people with strong work ethics with cross-platform ideas, regardless of discipline,” says Williams.

“Our agency is committed to telling the stories of the humans on the planet,” says Michaels, “and making sure that the consumer sees themselves among the people we’re telling stories about; to us, multicultural advertising is never a code word for ‘the extra ads we sell with non Caucasian people in them,’ it’s just that our ads are, inherently, multicultural, because they are human.”

Here Are All the Black People, the One Club’s multicultural career fair, will be held on September 24, 2014 in New York City. Jd Michaels and other top agency creatives will be in attendance mentoring, reviewing portfolios, speaking on panels and networking. Register today. 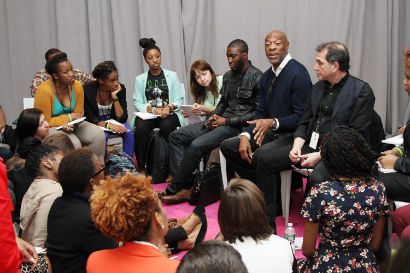 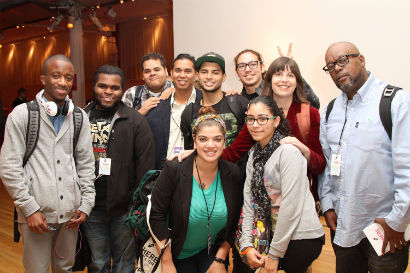 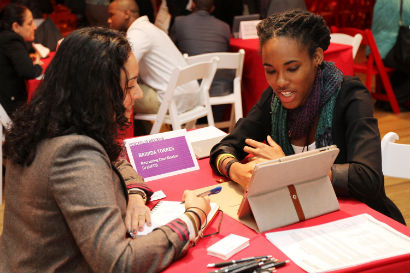