Selecting a candy to snack on isn’t always the easiest decision. There are so many choices from chocolate to gummy that sometimes it’s hard to choose just one. Periscope’s latest ad campaign for Trolli, however, is trying to make it easy by tapping into teens’ passion for “strange” in its new “Weirdly Awesome” campaign.

The commercials carry on a long tradition of “oddvertising” in the candy segment with scenarios such as a child building his new best friend out of Trolli gummy worms or another boy dressed in a bird costume. Periscope Creative Director Rob Peichel said that all of these characters, while strange, are somewhat relatable.

“Adolescence is an awkward time in our lives,” Peichel said. “We’re trying to rebel as much as we’re trying to fit in. We wanted to celebrate that sensibility of feeling a bit odd. I think we’ve all been there, so these ‘weird’ characters just came naturally.”

Not all of Periscope’s ads take offbeat angles like Trolli’s “Weirdly Awesome” campaign. The company allows each brand and its audience to dictate what direction a campaign will take. For Trolli, it was adolescent teens who, in this day and age, find “stupid” and “bizarre” concepts entertaining, but audiences for other clients such as the Minnesota Twins and Truvia require a different approach.

Periscope recently launched a new digital campaign for Truvia. The agency created a new website and mobile design that allows people to search for recipes and products. Upon launch, the website had three million page views.

The agency also recently created a mobile app for Target called Bullseye Badge. It allows students to use a single QR code throughout their Target trip for social sharing and shopping incentives.

“Sorta Deep Thoughts” is Periscope’s answer for Twins fans looking to have a closer relationship with their favorite team. The integrated campaign, which includes TV spots and a Twitter campaign asking fans to submit their own deep thoughts, allows the Twins to seem more accessible to the people who watch them week after week, according to Peichel.

As the largest independently-owned agency in Minnesota, Periscope attributes its success to its entrepreneurial spirit and, of course, its staff.

“We defy a lot of labels of today’s agencies,” Peichel said. “One minute we’re creating something like Trolli, and the next minute we’re holding a huge event like we did this past week with Give with Target. That diversity formed us.” 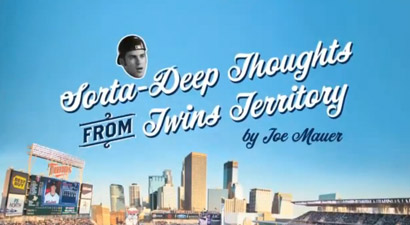 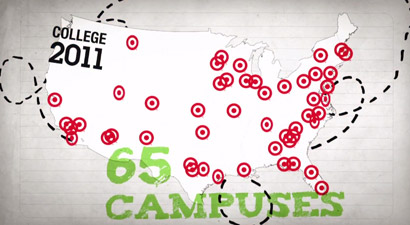 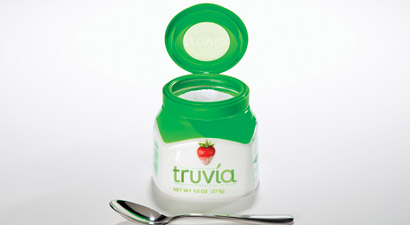 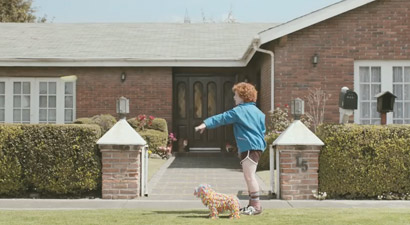