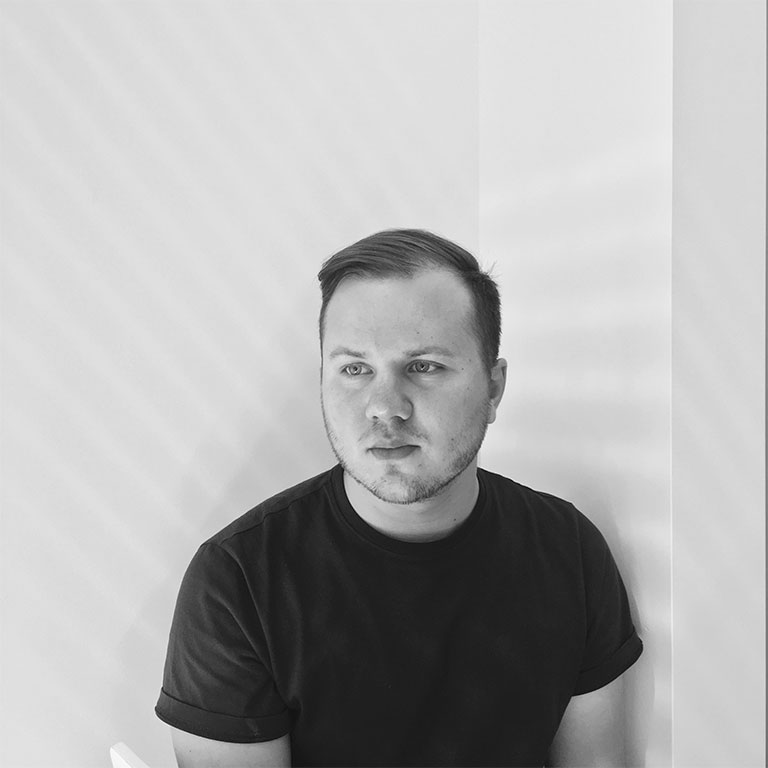 Being named to the class of Young Guns 15 is a huge honor. I’d first heard of the awards as a sophomore design student at the School of Visual Arts. It was inspiring to discover a group of creatives who were making such incredible and different work. This year was my second time entering. Having another year of experience being able to grow as a designer and art director made a huge difference for me submitting this year.

"This year was my second time entering. Having another year of experience being able to grow as a designer and art director made a huge difference for me submitting this year."

I was really lucky to have the opportunity to start working at The New York Times Magazine immediately after graduating from college. Being such a young designer in an art department with a history of having some of the best talent in the industry working there, I put a lot of pressure on myself to make work that I felt was at a level worthy of being in the magazine. The biggest challenge for me was getting to a place where I had developed the confidence as a designer to really be able to do the type of design I aspired towards. Working under people like Gail Bichler, Matt Willey and Arem Duplessis really helped me get to that point.

How did you decide what to enter?

The biggest challenge was really about choosing the projects that I felt most reflected who I am as a designer. I wanted to make sure that each project spoke in some way to a different side of my work and process, and that one submission didn’t overlap too much with any other.

There are so many past winners who I admire, and a few that I’ve been fortunate to come into contact with who had a real impact on me as a designer. James Victore (YG1) has been big inspiration for me. I was a student in his class at SVA, and learned so much about what makes a good idea and how to bring yourself into your work. I’m a big admirer of John Gall (YG1)’s work as a designer and art director as well and was lucky to be a student and an intern of his. Lastly, I would be remiss to not shout out Caleb Bennett (YG10) who was working in the position I am in now as Deputy Art Director of The New York Times Magazine when I first started there. He consistently sets the bar for thoughtful, refined editorial design and art direction, and has been a great friend and mentor to me.

Finding new ways to approach an idea or design, and taking on new challenges is consistently thrilling to me. There is something really satisfying about starting a process and not entirely knowing where you will end up. Every project presents an opportunity to learn something new and take something to a place you hadn’t necessarily been before.