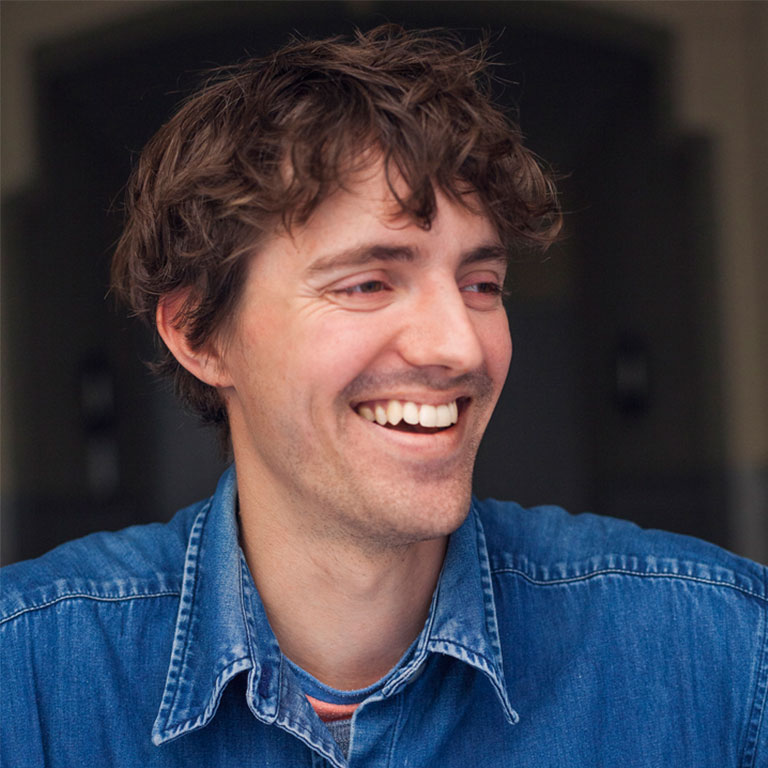 Winning Young Guns is the best pat on the back you could get. You never fully know if your work is engaging, but being recognised within this context gives me the feeling that I’m doing something right. I did not expect anything, to be honest, as it is the first time I entered. I was curious to see how my work would be received.

"Winning Young Guns is the best pat on the back you could get. You never fully know if your work is engaging, but being recognised within this context gives me the feeling that I’m doing something right."

No sleep, letting go of “precious concepts”, being a good partner, doubt and existential conflicts — all the classics. I’m still figuring it all out but it’s getting much better. I feel that “Do not forget to enjoy the stuff you’re doing or else you’re just disappointing your older self”, to be a good mantra.

What keeps you going, creatively speaking?

That at some point or someday I will catch that golden, flying ‘quidditch’ ball. I feel close to it sometimes but I never seem to catch it properly!

I need to get my driver’s licence sorted and continue chasing the golden flying ball.

I Saw John First and his fellow winners will be honored at the Young Guns 15 Ceremony + Party, taking place on Thursday, November 16 at Highline Stages in Manhattan's Meatpacking District.