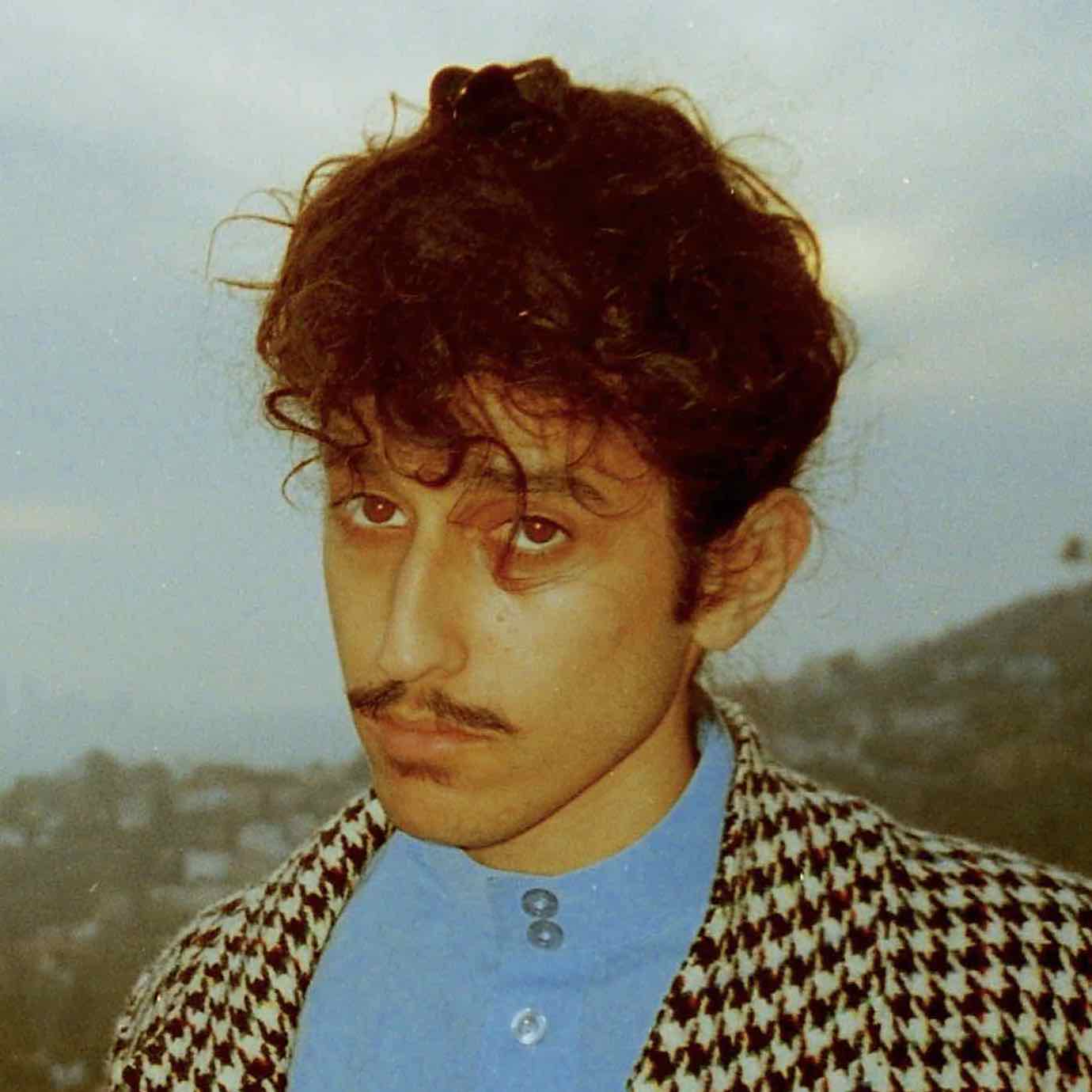 My friend and colleague introduced Youong Guns to me.

My friend told me to do it, and so I just went for it.

My work is mostly related to local subjects in my region, so I chose the ones that I felt are more universal.

I feel very happy to be acknowledged as a young talent. Sometimes people limit my talent to a local standard. However, this proves them wrong I guess.

"is sumiyati going to hell?" is close to my heart. Since I made it during a time that I never got any artistic eduction, I was experimenting hardcore. I wouldn't say it's my best work, however it is the most fun. I also love the fact that a real nanny played the Sumiyati role. Which doesn't usually happen in the Middle East. It's close to my heart because it's an issue that was very visible and acceptable in the circle I grew up in. I love my society and my culture, so that's why I put so much effort into shifting the ideology of the new generation– into a generation with high compassion and a strong belief in equality. I'm also thankful that Netflix took it on.

I focus on representing my culture in an authentic manner. However, I also try to implement abstract elements, which is a process that is hard to balance.

I grew up in a very conservative environment and cinemas where banned in my country when I started making films. Not having a mentor was the hardest part of my journey. I'm still searching for a mentor.

Nadia Lee Cohen (YG16). I very much admire her work, and I wish to have the opportunity to cross a similar path. Also BECKY & JOE (YG14) are a huge inspiration for my comedic taste. They're really special artists.

It was a hard year honestly– emotionally and physically. I'm hoping I can find peace with the problems that stand in my way and grow spiritually. I received some good news, like screening in Sundance, Palm Springs, and winning the Atlantan jury award for best narrative, so I'm thankful.

Coming from Saudi Arabia, I always hoped I could collaborate with big artists and shoot their work. It might be silly, but I really want to shoot a music video or a film for Kanye West, Asap, Tylor the creator, and Childish Gambino. I truly believe I have something new to present. Other than collaborating with iconic artists, my dream is to make a film with A24. Also if Disney or Marvel make a Muslim/Arab related narrative I wish to be considered as a filmmaker... I know these are huge dreams, but you asked. 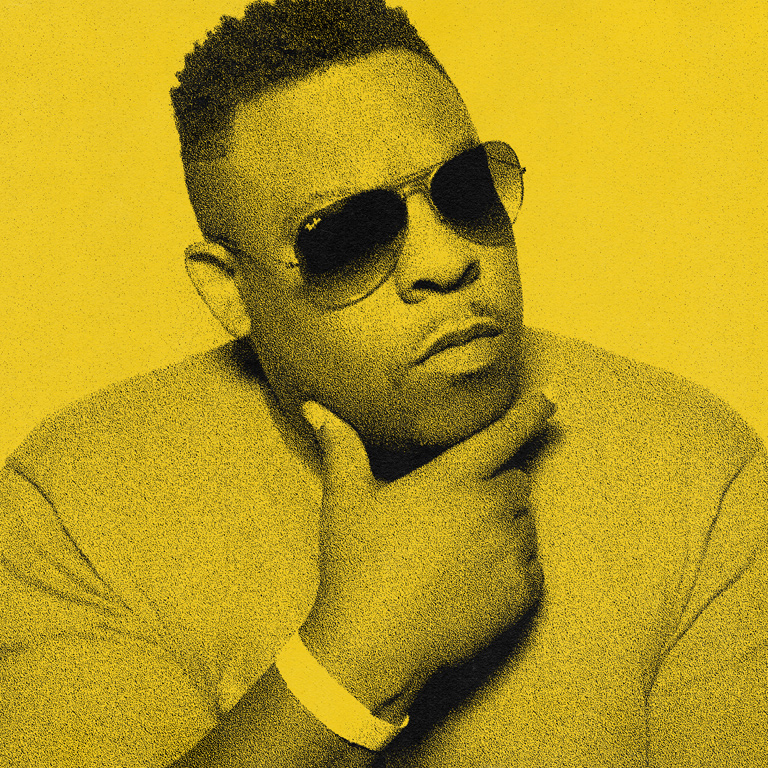 "There are people who come into this world who are just natural change agents and Meshal Al Jaser is truly one of them. I am an American who grew up in Saudi Arabia and to see the kind of storytelling and craft this young creative is making possible, against so many odds, is empowering. When art transcends creativity and becomes cultural commentary and even better, cultural controversy, you are witnessing the birth of a profound filmmaker. The Middle East has never seen and may not even be ready for him, but it’s him they’ve been waiting for." 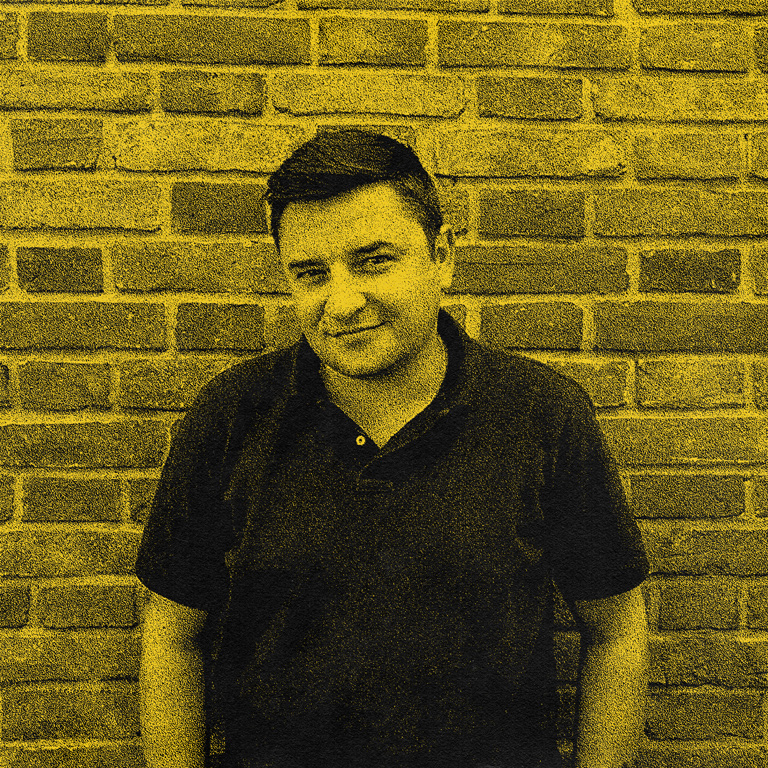 "Meshal is a very ingenious and off-beat director. He really stood out for me amongst the other filmmakers with his fresh view and exceptional cinematography. His "Is Sumiyati Going To Hell?" short film, which was acquired by Netflix, has an unusual theater stage set and great work with lighting. His "Under Concrete" short is a powerful story of a Syrian girl trapped under the rubble, and he tells it in an oddly eye-catching and engaging way." 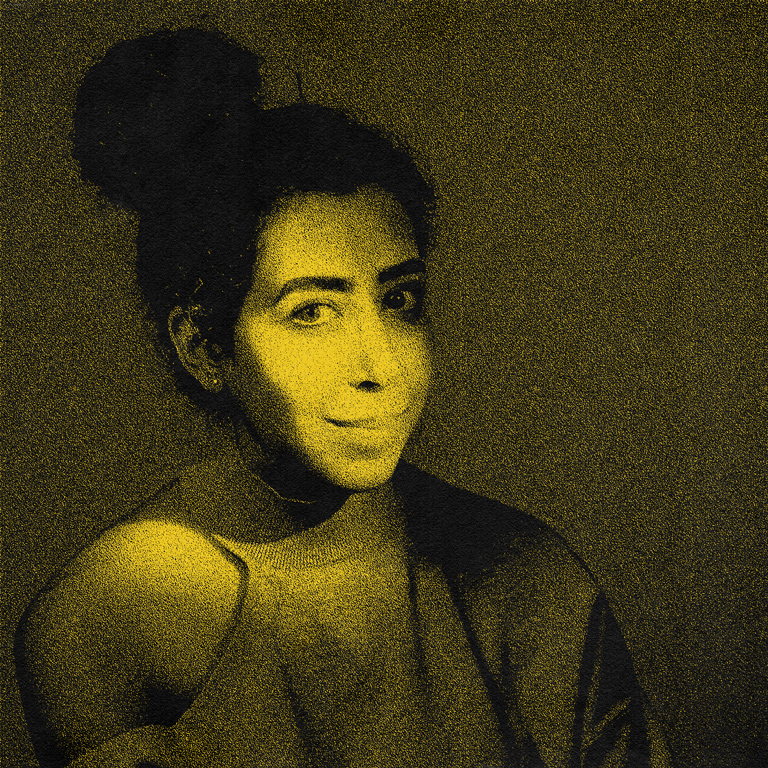 "It's no secret that the Saudi film industry only officially started in 2016, following an 80 year ban on cinema. What is less known is, during that time, a group of brave, young filmmakers crafted a series of YouTube videos that would propel them onto the international filmmaking stage while changing the mindset of a generation of Saudis."

"Meshal Al Jaser’s career began when he was just 17. Since this tender age, he has produced content that strikes a delicate balance between satire and taboo, in a region dogged by tradition and censorship. Al Jaser’s YouTube channel “FOLAIM” explores issues that most local filmmakers would not dare to touch, such as race, class, society, gender, and religion. His short film “Is Sumyati Going to Hell”, which premiered at Paramount Studios and featured on Netflix, discussed the abuse of domestic workers in the region."

Now aged 25, Al Jaser has experienced a measure of success. He has written and starred in the most prestigious, independent Saudi YouTube channels, such as Telfaz and KHAMBALA, which boast over 200 million views. His most recent film “Arabian Alien” was officially selected for the American Narrative category at Sundance 2020. It was also screened in the Atlanta and Palm Springs festivals."

However, his journey has not always been smooth. As a Saudi, I understand well the challenges that come with having such a conservative target audience, which makes me even more proud to see Meshal Al Jaser’s name alongside so many wonderful and talented artists." 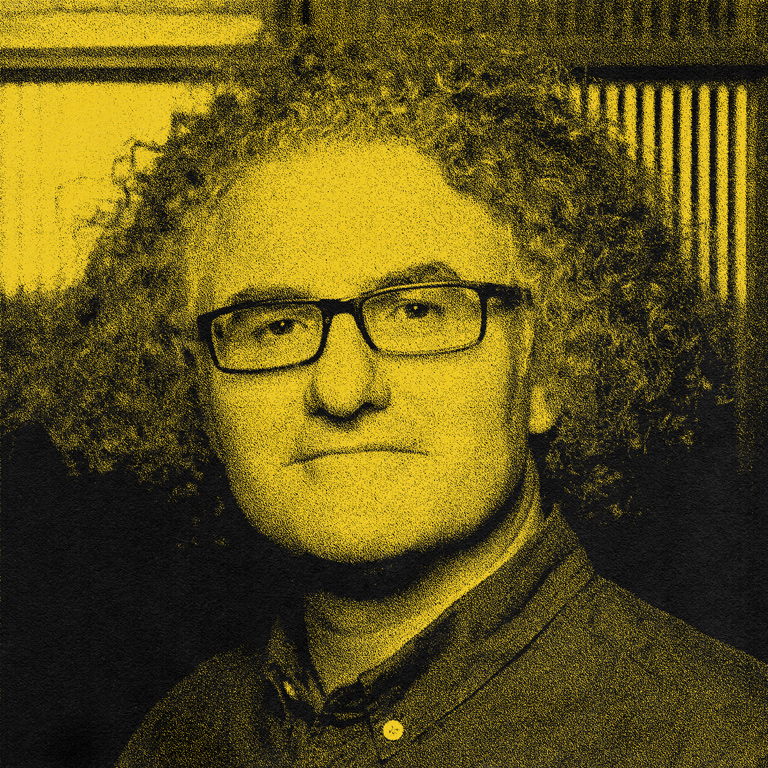 "The Middle East has a rich history and tradition for craft and storytelling that doesn't get the credit it really deserves. Meshal is sure to help shine even more light on the region with his arresting and distinct work. He plays with cinematic conventions and challenges you. It's wonderful and distinctly innovative."