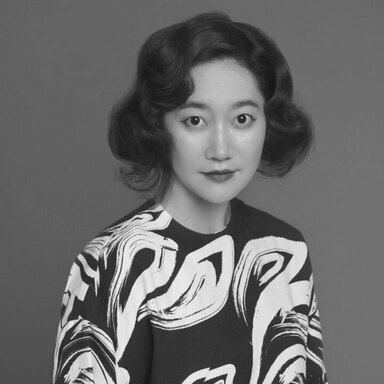 Seoul, South Korea // Kate Hyewon Oh is a CCO and an Executive Creative Director for Cheil Worldwide HQ in Seoul.

She leads the strategy, creative direction and production of integrated campaigns for clients, such as Samsung electronics, GM, Korea Telecom, Anheuser-Busch InBev and many others.

In 2012, she won 2 Gold Lions in Promo & Activation for her Samsung Camera campaign “Insight”.