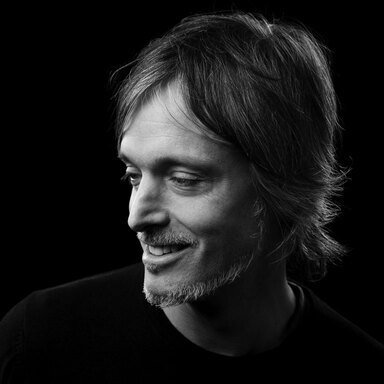 As Director of Production, Dave oversees all of BBDO’s production areas. Rolfe joined BBDO in 2012 to help the agency break new barriers with innovation, agility and cross-medium work.Dave spent much of his career at Crispin, Porter + Bogusky, as a partner and global lead of CPB's production forays into digital and innovation throughout the 2000's. Dave also ran Production at DDB Chicago for a short period in 2006-07.

Dave has garnered nearly every content and innovation award, based on work with clients like AT&T, GE, Bacardi, Anheuser-Bush and MINI. Dave’s production leadership has extended into multicultural and global oversight on accounts such as Burger King, Microsoft, Pepsi, Ikea and VW. Dave was named to the Entertainment Jury at the 2016 Cannes Lions Festival, and increasingly has been sought as a speaker at Cannes as well as other global media and marketing forums.

Dave founded "Integrated Production" in '02 at CPB, now the industry standard, highlighting the need to systemically evolve capabilities of production departments. Dave now leads the charge at BBDO with a new model, guided by the “5C’s of Production.”

Dave and his wife Tiffany Rolfe live in NY with their two young children.