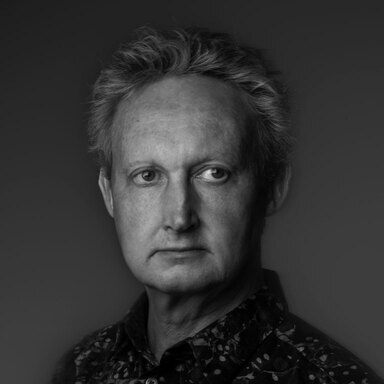 Jonathan Knowles is one of the leading advertising photographers and film makers of his generation. Specializing in drinks, liquids, graphic still life and special effects, Jonathan’s unique energetic style and technical ability have earned him award-winning advertising commissions Worldwide.

In the past sixteen years, Jonathan has consistently featured in the ‘200 Best Advertising Photographers in the World’ books. He is one of the top 10 all time winners in the Graphis Annuals, and has been awarded by PDN, D&AD, The Art Directors’ Club of New York, Communication Arts, The Association of Photographers, Campaign, The Globals and others. Notable commissions include campaigns for many globally recognized brands, such as Coca-Cola, Rimmel, Dove, Nike, Guinness and Smirnoff.

He shot the Black Sabbath 13 Album cover, as well as directing and filming the footage that was played on stage during performances. Black Sabbath loved the imagery and invited Jonathan to the album launch in New York City, where he received a friendly strangle of gratitude from Ozzy.