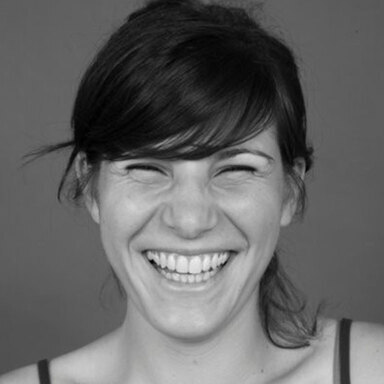 Before becoming an advertising creative Giulia Magaldi was a journalist in Italy.

Today, Giulia, with her partner Frank Garcia, are Senior team at GUT Miami. Prior, joining GUT, they worked as a creative team at Droga5, New York.

Other highlights in her career include being named in Business Insider's 30 under 30's most creative people in Advertising, as well as teaching at Miami Ad School and judging award shows, such as Young Shits, The University of Miami ADDY'S and The New York Festivals.