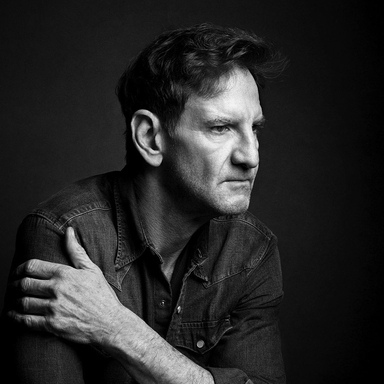 He was Rolling Stone's Chief Photographer for many years, where he shot over 150 covers and began a long-term collaborative relationship with Design Director, Fred Woodward, which continued into their work at Conde Nast. Seliger shoots frequently for Vanity Fair, Harper’s Bazaar, Elle, Italian Vogue, L’Uomo Vogue, GQ and W, as well as advertising work for Adidas, Dom Perignon, Levi Strauss, Netflix, Ralph Lauren, Ray-Ban, Rolex and many more.

Seliger is the recipient of such esteemed awards as the Alfred Eisenstaedt Award, Lucie Award, Clio Grand Prix, Cannes Lions Grand Prix, The One Show, ASME, SPG, and the Texas Medal of Arts Award.