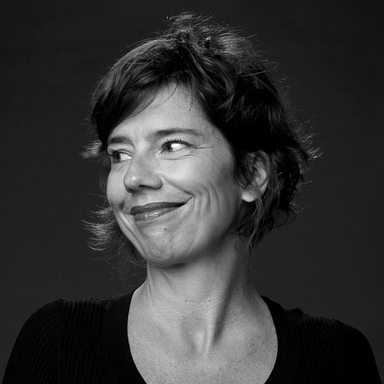 Half Austrian, quarter Argentinean, the other quarter Brazilian, Sophie Schonburg is considered one of the most respected creative professionals in Brazil.

Before joining Africa in 2017 as a creative director, then becoming an ECD, working for some of the largest Brazilian advertisers such as Telefonica’s Vivo, Itau Bank and Natura, she had spent 19 years at Almap BBDO and had lead Pereira & O’Dell and mcgarrybowen's creative departments in Sao Paulo. During this time, she was responsible for successful campaigns for brands such as Havaianas, VW, Visa, Pepsi, GE, Bayer, FCA, Uber, Maggi, Intel, Microsoft and Unicef.

Sophie has won all major awards both national and internationally, but from all of the ones she got, there are two she is most proud of: Francisco and Caetano, her 9 and 11 year-old sons.