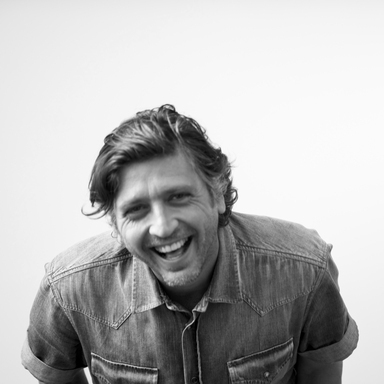 Graduating from the University of Central Lancashire in Preston, Stewart began his career in London with Lewis Moberly, then moved to Williams Murray Hamm. Curious about life in the US, he moved to New York City, where he’s been a creative director at Taxi advertising agency, The Partners, a founding partner of Red Peak and ECD of Sid Lee. In 2020 he became EVP, Director of design innovation at BBDO New York.

Named as one of Graphic Design USA People to Watch, Stewart’s work has been recognized by the International Festival of Creativity at Cannes, D&AD, the One Show, CLIO, Type Directors Club, LIA Awards, Graphis, the Art Directors Club, Communication Arts and more.