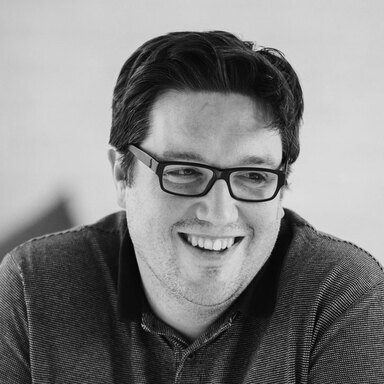 Founded in 2010 out of a shared passion for creative craft and visual narratives, Territory is a multidisciplinary studio dedicated to the delivery of innovative and engaging projects.

Led by Creative Director David Sheldon-Hicks, the ambitious London studio thrives on near and future vision challenges across diverse briefs for films, games and brands.

Having cut his teeth in graphics for digital media and music videos, David’s passion for craft and creative led him to commercial campaigns, film and gaming.

Today his considerable experience and unwavering belief in the power of truly engaging concepts delivered with creative innovation drives the studio to look for new opportunities to prove its mission to create compelling brand and entertainment experiences.

With a commitment to the highest creative standards and an eye for emotive details, David’s team has established a reputation for crafting powerful graphic narratives across genres and media.

Attracted by Territory’s multidisciplinary approach and its impressive film and games portfolio, the studio has delivered campaigns for clients including Formula 1, Virgin Atlantic, Jaguar / Land Rover and HSBC.