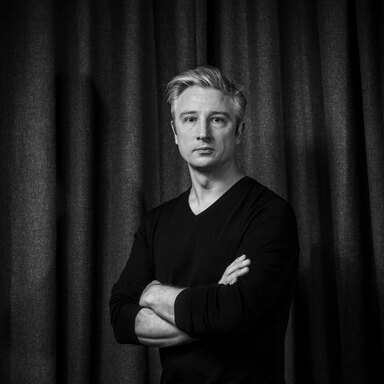 Olivier joined BETC in 2005 as a senior copywriter. He previously worked at DDB Group on the Volkswagen for seven years winning several awards.

His different campaigns have won a number of awards including Cannes Lions (17 lions in various categories including 3 Gold), D&AD Awards (including 2 Yellow Pencils), One Show (including the Direct Best of Show), Clio Awards, ADC New York, Art Directors Club and EFFIE awards.

He has been on many international juries several times, including Cannes Lions, D&AD, One Show, Andy Awards, Eurobest, NY Festivals, European and French Art Directors Club, and Clio Awards.