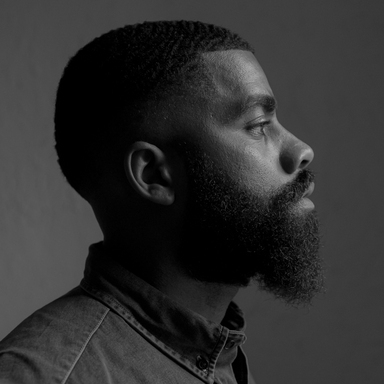 Andre D. Wagner is a photographer living and working in Brooklyn, New York. He explores and chronicles the poetic and lyrical nuances of daily life, using city streets, neighborhoods, parades, public transportation and the youth of the twenty first century as his visual language. His work and practice fits into the lineage of street photography that investigates the American social landscape, often focusing his lens on themes of race, class, cultural identity and community. He develops his own black and white negatives and makes silver gelatin prints in his personal darkroom.

His photographs have been commissioned by The New Yorker, The New York Times, The Cut, The Wall Street Journal, The Washington Post, WSJ, Time Magazine and Vogue, among other publications. For the movie Queen & Slim Andre photographed the iconic key art and the campaigns leading images. His photographs have appeared in a number of solo exhibitions and group shows in Los Angeles, New York and North Carolina. His first monograph, Here For the Ride, was published by Creative Future in 2017. He is currently editing a 7-year-old body of work titled New City, Old Blues, to be published in 2021.