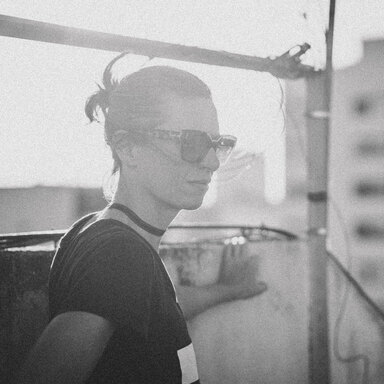 Whether training for a World Championship or in the trenches designing and concepting stories, PSYOP director/co-founder Kylie Matulick is all in. She and her directing partner Todd Mueller have breathed life into many intricate productions, including groundbreaking films for Coca-Cola, Aldi, Absolute, Nike, Travel Oregon and more, all of which standout for their entertaining stories, cascade of colorful action and undeniable ability to make viewers feel.

Her work has uniquely combined live-action, design and animation to create magical worlds for iconic commercials like Coca-Cola “Happiness Factory”, Travel Oregon’s “Only Slightly Exaggerated,” and the Aldi Christmas spots featuring Kevin the carrot. In addition to being a 3x Masters Track World Champion she has received multiple directing accolades from a Primetime Emmy, to Clio, Cannes Lion, Annie, AICP, Ciclope and D&AD Awards.