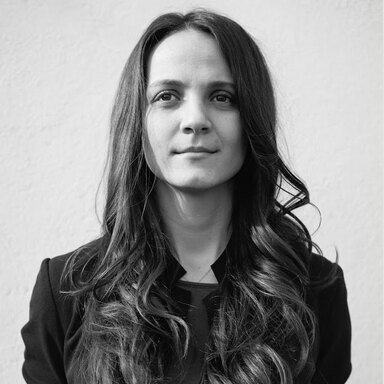 Arina has worked in advertising since 2004. Her career started at Leo Burnett Moscow and continued at THEY Amsterdam, Duval Guillaume Brussels and Friends Moscow, own agency that has climbed to the 3rd place in the overall rating of creative agencies in Russia last year, and also became the exclusive Russian creative partner for droga5 New York.

Over the years she has gained extensive experience doing digital, ATL and non-standard projects in Russian and European markets, for domestic and global clients. She has won more than 200 awards at domestic and international advertising festivals, including Cannes Lions, Effie, Golden Drum, Golden Hammer, Eurobest, Epica, ADCR, Red Apple, IDEA, KIAF, and White Square and has been a jury member at Сannes Lions, Clio, One Show Festival, Golden Drum, LIAF, ADCR, White Square, IDEA. Arina also created, and still curates, the MADS educational project – which has gathered renown in the creative industry in Russia.