Client NCL 2022
BACK TO RESULTS 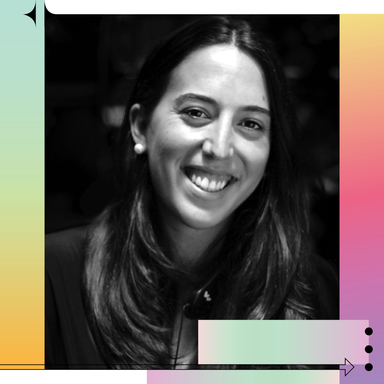 Sofia Rosell is a Cuban-American Associate Creative Director, born and raised in Miami, FL. Her Cuban family influenced her work ethic, and inspired the kind of career she has had thus far. In just her first few years working in the industry, she has already achieved what many agency veterans dream of, with three Super Bowl spots and every major international accolade under her belt. She is one of the youngest creatives ever to have already made three Super Bowl campaigns, for iconic brands like Google, Budweiser, and Kraft-Heinz’ Devour. She also represented the United States in Cannes Lions after she won the Cannes US Hispanic Young Lions competition; and not just that, but she also earned her first professional Black Pencil and Grand Prix for Google, and won additional awards from Cannes Lions, The Clios, and The One Show.

As the first creative woman ever hired at her first agency, Sofia had to overcome different barriers to entry. That’s why, since then, she dedicated her career to creating more space for women at the table on all her projects, in every aspect – from creatives, to production, to directors, editors and more. She also makes her voice heard through ideas that aim to shape culture, fight injustice and promote equality. Examples she's most proud of include the Google Pixel 6 “Real Tone” campaign that shed light on the historical racial bias in camera technology; Estrella Jalisco’s "Share for Good" campaign that managed to change Facebook algorithms that promoted racist and stereotypical views of Latinxs; and Budweiser’s, "A Little Help From A Bud," that helped women avoid harassment at bars by helping them get home safely.

She credits all her accomplishments to the ingenious mentors she has been lucky enough to meet along the way. Their encouragement has been a game-changer for her career, and looking forward, her greatest hope is to have the opportunity to do the same for the next generation of advertising creatives. Overall, her passion for creativity is contagious and has helped her lead national and global campaigns for some of the world’s biggest brands. But most importantly, she makes the best damn Cuban coffee in the office and is proud of it. 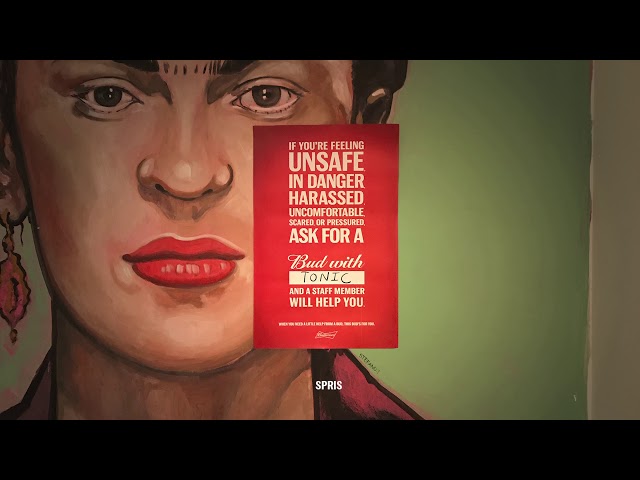 A Little Help From A Bud

A Little Help From a Bud 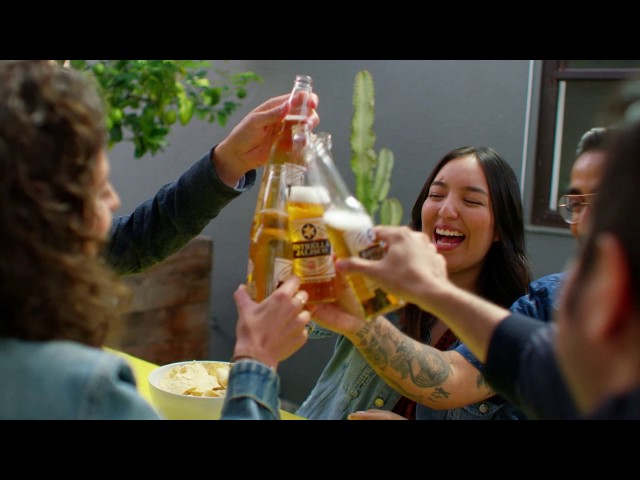