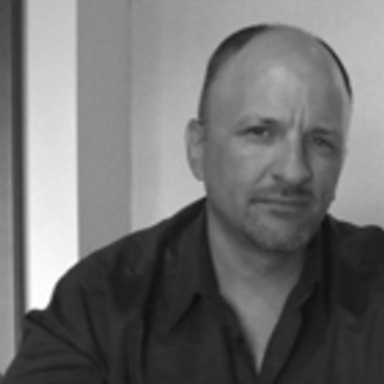 David has a BFA in Advertising from the Academy of Art College in San Francisco. He began his career in 1989 at DDB New York as a Junior Art Director. There, he created award winning work for Michelin, Seagrams Crown Royal, Seiko and, most notably, the “Hey, you never know” campaign for the New York Lotto. In 1992, he was tapped as a Creative Consultant for the Clinton/Gore presidential campaign and was responsible for creating the anthem spot that ran on election eve. He then moved to the New York office of TBWA Chiat/Day to steer the Reebok and MTV accounts before heading west to manage the Lexus and Adidas accounts at Team One Advertising. Next, David joined Cliff Freeman & Partners in NY as Executive Creative Director. There, he worked on accounts for Coca-Cola and Fanta Global, Little Caesar’s Pizza, Sauza Tequila, Prodigy Online, and the Partnership for a Drug Free America. Over the years, David has created a memorable body of work that has garnered more than 300 of the industry’s most prestigious awards, including One Show Pencils, Art Directors Club Cubes, Cannes Lions, Clios, and Andys. In addition, David was inducted into the American Advertising Hall of Achievement for people under 40 and was described by Adweek as “one of the most prolific Art Directors of his generation.” Upon this recognition, Kia Motors of America approached him in 1999 with the opportunity to start his own agency, David&Goliath. His agency has expanded its roster of brands to also include Universal Studios Hollywood, Bacardi Rum, Anchor Blue Clothing, Mattel, NYNY Casino, Mammoth Ski Resort and Marc Ecko Enterprises. David&Goliath was selected in 2001 as the “Entrepreneurial Leaders of the Year” by the Los Angeles Advertising Agencies Association, voted best portfolio amongst all Los Angeles Agencies in 2005 at the Belding Awards, and last year was ranked as one of the top independent ad agencies in the United States by AdAge. David currently serves on the Board of ThinkLA (the Los Angeles Ad Association) and was Chairman of the 2008 Belding Awards.