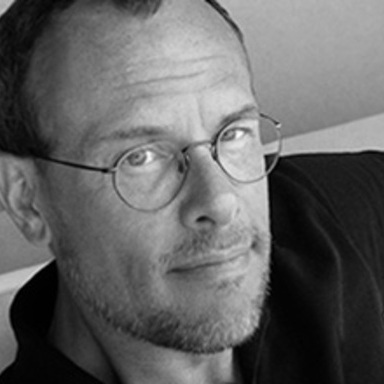 Tom works across Saatchi & Saatchi's worldwide digital capability and is based in NYC. He has both a worldwide focus across network clients for integrated creative, strategy and operations and specifically on NYC-based clients. He concentrates on the creative growth of Saatchi & Saatchi's integrated and digital talent, adding talent and capabilities and forging worldwide partnerships with best-in-breed creative partners.

Immediately after graduating from the Minneapolis College of Art & Design (and completing multiple stints as an 80s-era Minneapolis ad agency intern), the North Dakota native became a senior lecturer and key creative in the establishment of one of the world's first creative-centred interactive media Degree programmes at the Wanganui School of Design in New Zealand.

Tom is a multiple Cannes Lion winner across outdoor, cyber, media, direct and promo for web and mobile work. In 2012, Tom will be the first President of the newly minted Mobile Lions, following his 2007 Presidency of the Cyber Lions. This is Tom's fourth Cannes jury appearance, serving on the 2002 Cyber and 2006 Titanium juries.

Tom lives in a NYC with Berkeley the dog, hoards thousands of comic books, snowboards whenever there is snow around and recharges his batteries at his humble, entirely solar-powered house on Great Barrier Island, New Zealand.

(optional) Tom has had a lifelong love of typography and has designed fonts for nearly 20 years. His work has appeared in RayGun magazine, The End of Print and CSA Archive/Design. His fonts have spelled stuff in designs for Swatch, Sega, Toyota, Levi's, Warner Brothers, Urban Outfitters and Burton Snowboards.