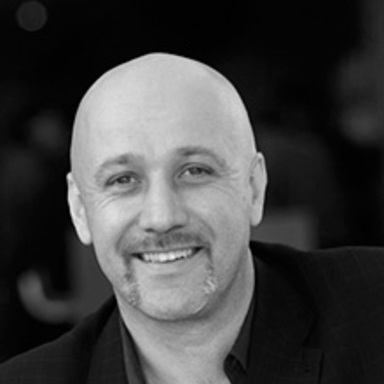 Steve began his ad career in the United Kingdom in the early 18th Century as a Copywriterscribesmith at Hall Advertising. He moved to Asia and Hong Kong (at the same time) landing at Bates Worldwide in the very early 90's and then onto Ogilvy & Mather Singapore as Executive Creative Director in 1995.

After a near subliminal spell at TBWA\Chiat\Day Los Angeles, Steve returned to Asia and came to his spiritual home of BBH. ECD of BBH Asia Pacific from 1999, Regional ECD and member of the BBH Worldwide Board since 2005 - he now cannot find any other credible reasons to make his title longer.

Steve's work has bukakke'd many of the Regional and International Award Shows.