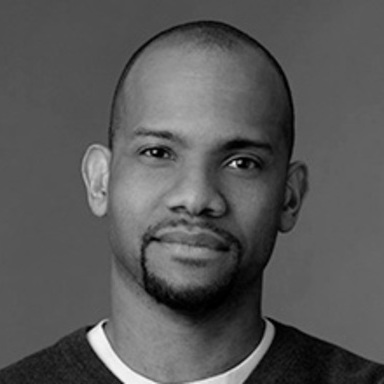 Vann is a man of many talents. Those talents do not include singing or LARPing, although he does the former all the time and would like to know more about the latter. They sometimes include telling jokes and dancing, but that depends on the day. However, most of the time his talents do include being a pretty good advertising creative.

In all fairness, he’s had a lot of time to practice that one. Vann spent 15 years at BBDO and was the Chief Creative Officer of the UniWorld Group. Now he oversees the creative work for clients like US Army, Acuvue and American Airlines.

But it’s not just Vann’s mom that thinks he’s a great creative; a few others do too. He’s been recognized with creative honors at Cannes, London International Awards and even this one time at his local elementary school. A Fulbright Scholar, Senior Specialist, Vann has also sat on the on the board of Trustees for Pratt Institute and the AdVersity Board for The One Club.

Once, on a whim, he joined the Army where he lost 25lbs. True Story. But to Vann, his greatest accomplishment is marrying his really hot wife Autumn. Mrs. Graves will tell you that she’s Vann’s better half. And he always happily agrees with this statement.