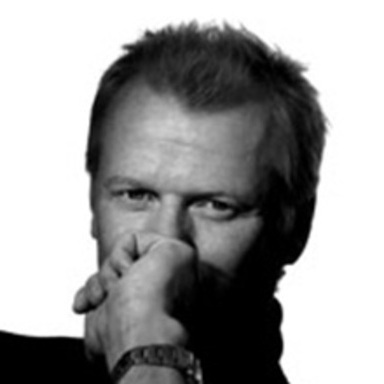 A member of the British Olympic fencing squad until his sporting career was cut short by injury, Nils therefore pursued his passion for art. Having graduated with a degree in Graphics, he was then offered a place at London’s Royal College of Art. After a few years with some of the UK’s best design companies, he moved to advertising, creating highly awarded campaigns for brands such as Land Rover, Ford and the Royal Mail. Feeling that the world had to be bigger than the London advertising scene, in 2002 he left the UK to join Chiat Day/TBWA in Tokyo as ECD. In 2004 he moved to Beijing, assuming the role of China Group ECD for Ogilvy & Mather. By 2007 his client, Motorola was awarded ‘Asia Client of the Year,’ by Media magazine, and Ogilvy Beijing was named ‘Asia Agency of the Year.’ And in 2008 Nils was runner-up ‘Asia Creative of the Year.’ During this period, all of Motorola’s advertising was produced under his guidance from China, including the iconic ‘RAZR cut’ campaign, which ran across all markets globally. Ogilvy China fast became one of the most awarded group of companies in the entire region, winning medals at all of the renowned international and local shows, including China’s first ever D&AD Yellow Pencil. The agency was also ranked in the top 30 of The Gunn Report’s most awarded agencies worldwide. In 2010 he moved to Y&R as China CCO. By 2011, his GAP client had also received Campaign’s magazine’s ‘Asia Client of the Year’ accolade. This was awarded for a body of work photographed by the renowned Annie Liebovitz, produced for their China launch. Work which has contributed to the re-birth of the GAP brand. Nils has also lectured, both within the region and in the US.