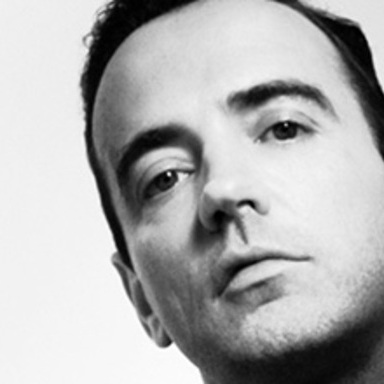 Declan is co-founder of The Stone Twins, a creative agency based in Amsterdam with twin brother Garech Stone. The studio is noted for its concept-driven and engaging solutions; and boast a wide range of clients from both from the commercial and cultural sector. Recent clients include Volvo, PostNL, MassiveMusic, ToneelGroep Amsterdam and the Zeeuws Museum. Formerly Declan was Head of Design at BBH New York. During his tenure, he successfully led the creative development of numerous high-profile campaigns. Declan's work has been recognised by the D&AD, One Show, Art Directors Club of The Netherlands and the Dutch Design Awards. Declan is co-author of the critically acclaimed book 'Logo R.I.P.', which has just been updated and due for release in September. The work of The Stone Twins forms part of the permanent collections of the Cooper-Hewitt, National Design Museum, New York and the Stedelijk Museum Amsterdam. Alongside running his practice, Declan is also Head of the Communication department at Design Academy Eindhoven. He likes to Irish Dance in his spare time.