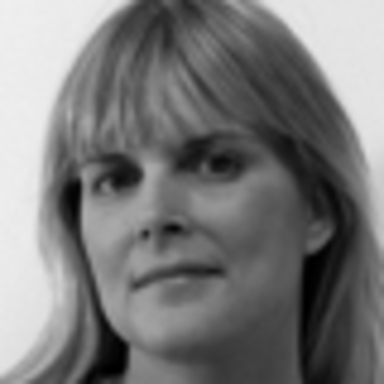 In 2007, Anna was the youngest person ever to be awarded the Platinum Egg, a prize given to individuals who have had an exceptional impact on the advertising industry in Sweden.

She has won numerous national and international awards, crowned by the Media Grand Prix for AMF Pension in Cannes 2008. She has also received the Swedish copywriting award twice.

Anna has served as a juror on several occasions, like Canneslions, Eurobest, D&AD, Clio and the Swedish national awards.