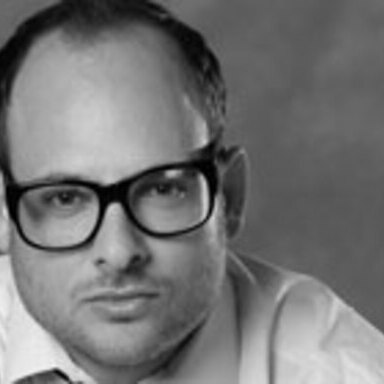 Eli Holzman is the President of All3Media America. He began his career at Miramax Films where he co-founded the company’s television department, helped to create the documentary series Project Greenlight and created Project Runway. He left Miramax in 2005 to run Ashton Kutcher's 20th Century Fox-based Katalyst Films where he developed the CW series Beauty & the Geek. As an independent producer Holzman set up, created and/or produced scripted and reality pilots and series for both network and cable (the CW reality series Stylista; the Bravo reality series Work of Art; ABC Family scripted series Longevity; G4's first reality series, The Block; and the Paramount feature film, Fix). In September 2008, Holzman founded the US arm of British production company, Studio Lambert, where he launched and Executive Produced Undercover Boss, the #1 new show of the 2009-10 season and the highest rated reality premiere of all time. At All3Media America Holzman executive produces projects for A&E, AMC, Animal Planet, Bravo, CBS, CMT, CW, Discovery, E!, Lifetime, Logo, MTV, Nat Geo, NBC, Oxygen, Spike, Style, SyFy, TLC, TNT, Travel, TruTV, Vh1 and USA. Outside of television, Holzman produces the frozen novelty QBees (rice crispy treats & brownies filled with ice cream) which can be found in markets nationwide. And he is a founding and managing partner of The Meatball Shop a restaurant concept with three locations in New York City. Holzman has been nominated for the Emmy Award 7 times and nominated for the Producers Guild Award 3 times. He and his colleagues won the 2012 Outstanding Reality Program Emmy for Undercover Boss.