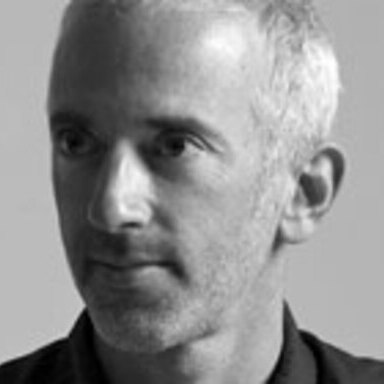 Eric Grunbaum is a founding partner and Executive Creative Director at Apple’s bespoke advertising agency TBWA\Media Arts Lab, and counts among his iconic campaigns Think Different, iPod silhouettes, Mac vs PC, and the introductions of iPhone and iPad. After over a decade of working with Apple, Eric has developed a deep appreciation for simple, human, reduced communication -- particularly as it applies to self-authored bios.