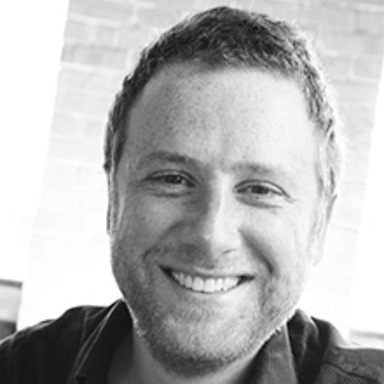 Dave Bedwood has worked with his creative partner Sam Ball since 1995.

In 1999 they became one of the first traditional creative teams to get into digital advertising.

By 2001 they were Tribal DDB's Creative Directors. In 2004 they launched (along side Dave Cox and Tom Bazeley) Lean Mean Fighting Machine.

That year they were voted into Campaign's Top Ten Creative Directors as well as Campaign's Faces to Watch.

2005 saw them pick up Campaign's Young Achievers of the Year Award and they were voted by their peers to be the number one creative team in digital advertising.

They have picked up numerous industry awards including D&AD, One Show, Cannes, Clio, Creative Circle, and the Webbies.

In 2008 they went to Cannes and with an agency of 26 people became the first UK agency to win 'Interactive Agency of the Year'.

In 2009 Dave was the Foreman for the D&AD Awards online advertising category.

In 2010 Dave was Interactive Jury Chair for the Art Directors Club.