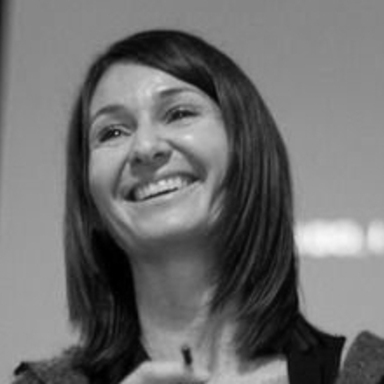 Having lived and worked in Buenos Aires, LA, New York, Mexico City and Toronto, Vanessa brings a distinct international perspective to her work, taking on initiatives that blend cultural awareness, art and humanity to advance society and business alike. In 1998, she founded Blok Design, establishing the studio as a multi-faceted space for collaboration. Blok has partnered with leading thinkers in the fields of architecture, film, industrial design and contemporary art to produce work for a diverse range of global brands, including the Museo Tamayo, the Miami Art Museum, Club Monaco, Roots, Pepsi, Nike, ING, Environmental Defense Fund, Unicef and Museo Marco among many others. During the course of her career, Vanessa has received numerous industry honours and awards. Her work has been published in Wallpaper, Azure and Page Magazine, among others, and has been exhibited in countries from Japan to Germany, including the Museo Tamayo in Mexico City this past November. A frequent lecturer, Vanessa has served as Vice-President of the Association of Registered Graphic Designers in Canada (RGD) and currently sits on the board of the Art Directors Club of Canada (ADCC) and OCAD U’s Bachelor of Arts Advisory Committee. In 2008, inspired by the arrival of her two children and her passion for art, Eckstein expanded Blok’s role to that of publisher, producing children’s books created by some of today’s foremost contemporary artists. Vanessa holds an MFA from the Art Centre of Pasadena.