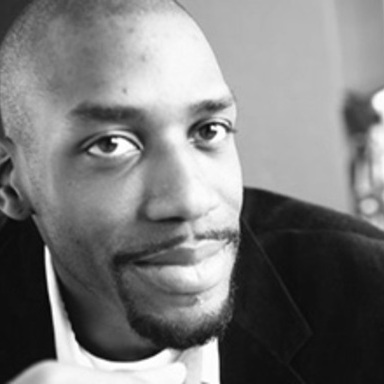 Perry started his career in Atlanta interning at Cole Henderson Drake and Tausche Martin Lonsdorf – now Fletcher Martin. Later, he found his way to Wieden and Kennedy to work on Nike before returning to graduate from college.

After stints at Burrell working on clients like adidas, TRUTH, Coca-Cola, Sprite, Toyota, Lexus P&G and McDonald's, he went on to work at The True Agency as an ACD on Nissan and Infiniti before migrating to Element79 as lead writer for Gatorade and Propel.

Somewhere, along the way, he co-wrote and sold the full-length feature, "The Fourth Horseman" which is currently in production with Intrepid Pictures.

Returning to The True Agency as Executive Creative Director, he created True's digital program, created integrated platforms for its clients, revamped the agency logo, web presence and won a couple of awards before jumping over to TBWA/Chiat/Day to run the NissanUSA account.

While at Chiat, he launched with his partner, Justin Prough, a slew of social, mobile, gaming and integrated platforms for the launch of the Nissan Z, Cube Mobile Device and framework for the introduction of the Nissan Leaf.