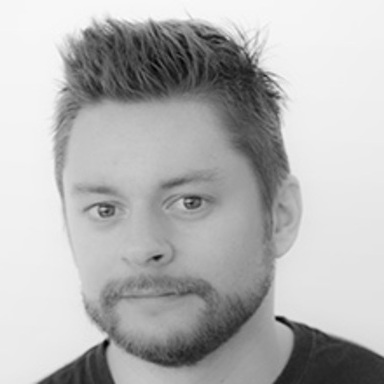 Anders Gustafsson works at Goodby, Silverstein & Partners in San Francisco as a Creative Director across the agency.

With his background as Creative Director at Crispin Porter + Bogusky Europe (digital shop Daddy up until spring 2008), Anders has produced work for a large number of clients including Scandinavian Airlines, Heinz, Volkswagen, Red Bull, IKEA Stockholm and Carlsberg.

Anders was the key creative force behind Scandinavian Airlines new Pan-Scandinavian Time-concept which became the first 360 client in the history of the agency – and the massively awarded "Talk to the Plant" ketchup growing experiment for Heinz.

Last year he was rated Top 5 Creative Director in Sweden by largest ad press Resume and his awards and accolades for the last three years include Gold, Silver or Bronze in shows like One Show, Cannes Lions, New York Festivals, Eurobest, CLIO Awards, London International Awards to name a few. He's also been doing his part as juror in many international award shows – such as One Show, CLIO Awards, Sweden's Golden Egg and D&AD.