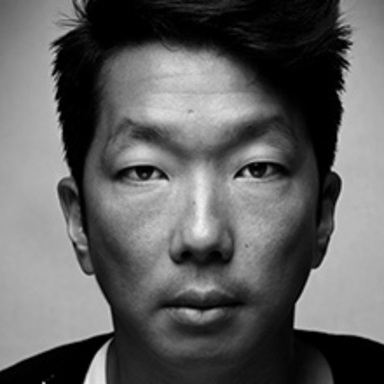 French Canadian by birth, David Lee attended the Rhode Island School of Design in Providence and started his career as a Graphic Designer in New York. After a short stint in New York, he traveled to Hong Kong for a year, then to back to Montreal where he worked as an Art Director for integrated advertising agency Sid Lee. Working on accounts such as Cirque du Soleil, MGM Grand, Redbull and Suzuki, his worked spanned across various media including TV, print and interactive.

After five years at Sid Lee, he became Associate Creative Director at AKQA San Francisco, where he was responsible for leading creative work on international clients such as Nike and Xbox.

Next David joined Wieden+Kennedy London as Interactive Creative Director from April of 2007 where he was responsible for global creative work for Nokia, Nike and other clients.

Throughout his career, David has been responsible for winning almost every industry awards including the Cannes Cyber Lions, Direct Lions, One Show, LIAA, D&AD, New York Festivals, Eurobest and Digital Marketing Awards. His work has also been published in magazines such as Communication Arts and Applied Arts. Recently David has been recognized by the Art Directors Club Young Guns 5, nominated as a winner of the binnaual international competition which awards the most exciting young talent in visual communications. David has also been a judge at the One Show Interactive, D&AD, and the FWA, an instructor at Miami Ad School in San Francisco and gives frequent lectures at Hyper Island School of Design, Creative Review and other industry events.