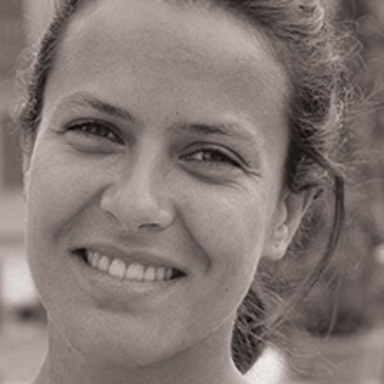 Fernanda Romano was born in São Paulo, Brasil and has a degree on Business Management with emphasis in Public Administration by EAESP - Fundacao Getulio Vargas. She started her life in advertising at Carillo, Pastore EURO RSCG in Sao Paulo and has worked for several Internet companies such as Parlo.com, Starmedia, Tantofaz.net (Loquesea Inc.) and iBest.

Fernanda joined DM9DDB in 2002 as Director of Interactive Communications and was made Director of Other Medias and Special Projects in the end of 2004, overseeing a team of 32 people, including creative and production with the main task of driving creative integration between all mediums for the agency's clients.

In a little over ten years of marketing/advertising, she has accumulated a lot of experience in several product categories and won several awards. She is also a member of the Creative Social (www.creativesocial.com). In 2007 she was selected one of AdAge's Women to Watch.

She joined Lowe NY as Executive Creative Director in December 2005 and has worked on campaigns for several clients, in July 2007 she moved on to Lowe Madrid, AKA Lola, a new group within the Lowe Network to be a Global Creative Director. She then joined JWT London in 2008 to be Global ECD on Nokia.

In 2009, Fernanda joined Euro RSCG Worldwide to be the Global Creative Director on Digital and Experiential campaigns and has since been working on clients like Akzo Nobel (Dulux paints), Reckitt-Benckiser and Kraft amongst others.