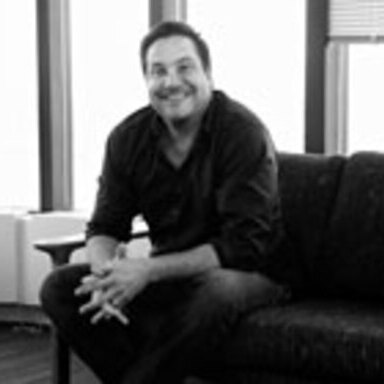 Lance began his advertising career at Hill Holiday as a junior art director. From there he moved to the copy side at Emerson, Lane Fortuna that eventually merged with Arnold. There, he was the driving force behind VW's Drivers Wanted campaign, the largest account ever won by a New England ad agency. Overseeing all aspects of the brand, he lead the launches of the Golf, Jetta, Passat, Cabrio as well as the much anticipated launch of the New Beetle, a campaign that swept virtually every national and international awards show it was entered into. The result was a 250% increase in sales for VW in less than five years, firmly establishing Lance as one of the top creative directors in the country.

In January of 2000 he started Modernista with Gary Koepke with $40,000.00 and quickly established one of the fastest growing independent ad agencies in the country, creating campaigns for brands like GAP, MTV, Converse, Hummer, Budweiser, Avon, Cadillac, TIAA-CREF, (RED) Showtime and Animal Planet, to name a few. Modernista was named one of top ten independent agencies of the decade by Ad Age as well as New England Agency of the year.

In January 2011, he left Modernista to become EVP Chief Creative Officer of the first agency he ever worked at, Hill Holiday. Lance has taught advertising concepts at the Massachusetts College of Art and sits on the board of the VCU brand Center.

He is the father of two, an avid music lover and a so-so musician. He also doodles too much.