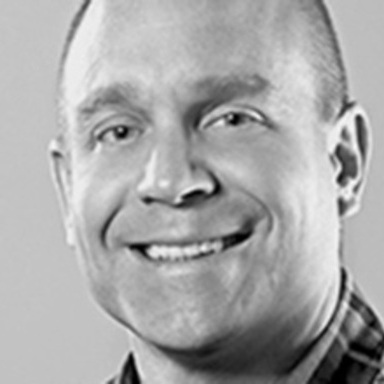 Rob joined CP+B in 2003, after spending a decade at a number of New York ad agencies. He began as a copywriter, creating some of the most talked about campaigns in history, and then went on to serve as the Global Creative Director on Burger King, helping to transform the burger chain into one of the most culturally relevant companies in the world. In his current role as Chief Creative Officer, he drives the creative vision for all of CP+B’s clients around the globe including category-leading brands such as Microsoft, Domino’s Pizza, MetLife, Old Navy, Best Buy, Paddy Power, Grey Poupon, KRAFT Macaroni & Cheese and JELL-O.

Rob’s work has been recognized at Cannes with four Grand Prix and five Titanium Lions, while in 2012, he was named the third most awarded creative director of the year by Creativity. Rob has participated on a number industry awards juries including the AICP Show, Art Director’s Club, D&AD, New York Festivals and most recently as President of the Cannes Titanium and Integrated Jury. Rob is also a member of the Facebook Creative Council, a group that advises on advertising product ideas and agency concerns.

Rob lives in Colorado with his lovely wife, Laura. In his spare time, he can be found trying to keep up with the younger employees on the company soccer team.