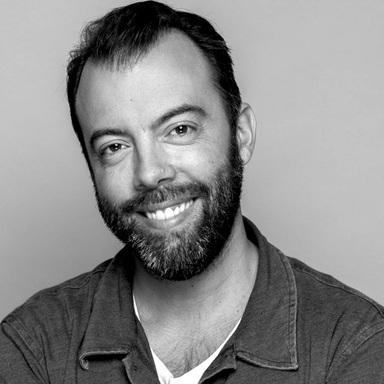 As FCB's Worldwide Creative Partner, Fred team up with Global CCO Susan Credle to make FCB one of the most creative and meaningful advertising network in the world. Focusing on key creative opportunities around the globe he joins FCB's CCOs in the effort of elevating the creative work across the board.

Previously to FCB Fred was part of the creative leadership team at Creative Artist Agency (CAA), the 4 times emmy winner branded entertainment agency based in Los Angeles. CAA marketing's work is inspired by a vision that Fred helped define and execute: create pop culture for brands and help brands to have a voice into pop culture. Over the past 5 years this creative group won 4 Cannes Lions Grand Prix, 4 Emmy and about 50 international awards on various brands like Cadillac, Chipotle, Canada Goose.

Before moving to America Fred was working in Paris. He, former CCO Chris Garbutt and the Ogilvy Paris management team turned the agency into a famous creative powerhouse. Helping global brands like Coca Cola, Coke Zero, Louis Vuitton, Perrier, Google, Mondelez, Ford, Nestle to build their business through iconic creative work like "The sharing can" for Coke, "Same sex wedding" for Google. In 2013 Ogilvy Paris was named best creative agency of the year at One show, D&AD and Webby. In 2014 Fred was ranked second best creative director in the world.

Over the last 18 years, Fred has been recognized as a truly pioneer thinker. His vision of marketing and creativity is surely influenced by his digital and entertainment background. He went to the truly first European digital school in the 90's. Ran his own start up before joining the advertising industry. Is one of the most awarded creative leader in the entertainment category at Cannes Lions. His work had been awarded more than 100 times in all the major international creative shows.