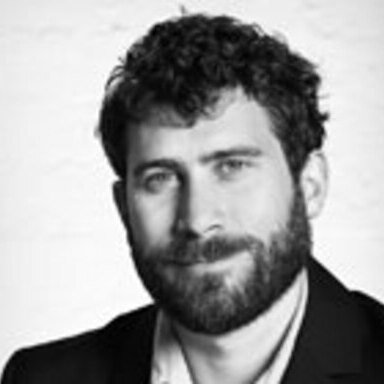 Over the last 15 years, Dave has been responsible for creating fully integrated campaigns for some of the globeʼs biggest brands, most recently including Toyota, Sony and Tooheys New Beer.

As well as being awarded at The One Show, Cannes Lions, D&AD, The Webby Awards and the other usual suspects, he is also credited with creating the most awarded Toyota campaign of all time.