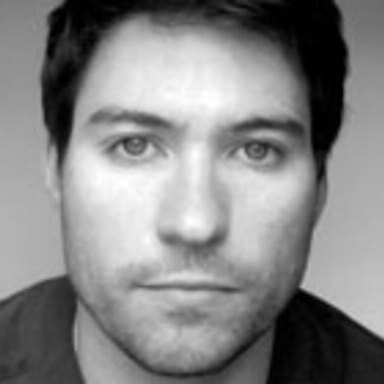 Dan started his career in 1999 at Mad Dogs and Englishmen as an unpaid intern. He refused to leave and so they were forced to hire him. He has since gone on to work at DiMassimo Brand Advertising, Saatchi & Saatchi NY under Tony Granger and then under Gerry Graf and currently works at Goodby Silverstein & Partners as an ACD.

He has produced award-winning work for Tide (Talking Stain), Crest (You can say anything with a smile), and Fruit by the Foot (Replacements).

He currently lives in San Francisco with his wife and two year old daughter.