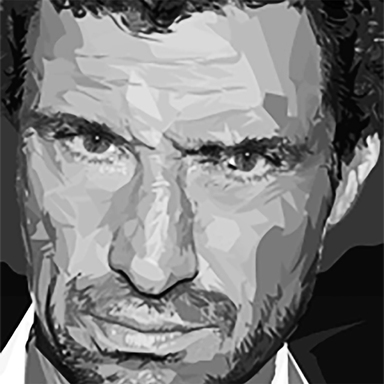 Daniel Bergmann is one of the great creative entrepreneurs of his generation. After star-ing his career in the Prague art world, he moved to the US, where he worked as an art dealer and art fundraiser, as well as a producer of music videos and live performances, collaborating with the likes of Christo & Jeanne-Claude as well as David Bowie, Primal Scream, and Lou Reed.

Upon returning to the Czech Republic he began working as an Executive Producer, rep-resenting directors around the world. Setting up a new company in London, Stink was born.

Now with ten global offices, Stink represents an eclectic roster of directors around the world, working with the biggest agencies and directly with brands to produce cutting-edge creativity in advertising, technology and entertainment. Stink Studios, the company’s digi-tal, interactive, and branded content studio, is one of the world’s most awarded creative studios with offices in London, New York, Los Angeles, Paris, Shanghai, São Paulo, and Berlin.

Stink’s commitment to talent, craft and the diversity of its work makes it one of the most recognized creative companies in the world. It has been awarded with over 100 Cannes Lions, including the first ever Film Grand Prix for an interactive piece of work, as well as more than 50 D&AD pencils. Entertainment accolades include wins at Sundance and Tribeca, as well as global music video awards. Stink has 24 Webbys and is in the FWA Hall of Fame and has been named Shots Production Company of the Year and Ciclope Digital Company of the Year.