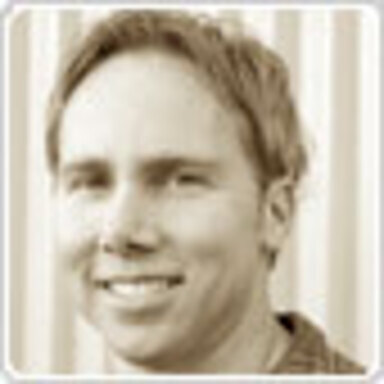 Steve Mapp currently works at Butler, Shine, Stern & Partners, where he enjoys frequent trips to Germany as Associate Creative Director on MINI and lavish television shoots with Bill Shatner as ACD on Priceline. His dream is to combine the two so he can hear Shatner say, "Wiener schnitzel." Prior to joining BSSP, Steve worked at Goodby, Silverstein & Partners, Crispin Porter + Bogusky, Leagas Delaney, and Roche Macaulay & Partners in Toronto. At CPB, Steve worked on the acclaimed IKEA commercial entitled, "Lamp," which garnered the Grand Prix at Cannes and the Grand Clio. His work for Specialized Bicycles, eBay, adidas, Outward Bound, Salomon and Red Envelope has been recognized by the One Show, Communication Arts, D&AD, the New York Art Directors Club, the International Andy Awards and the Kelly Awards. Steve was born in Hollywood, Florida and holds a B.F.A from the University of Georgia.