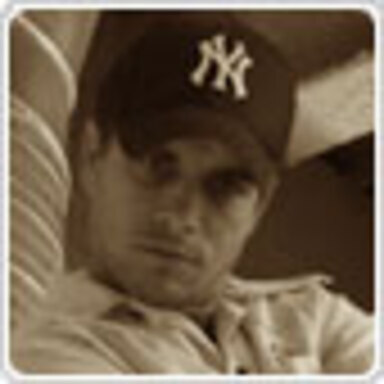 Rob started his career as a copywriter in New York City at a small creative boutique called Grace and Rothschild. After helping build such brands as Land Rover and Mobil 1 he left in 1999 for Crispin, Porter + Bogusky. Since joining CP+B Rob has risen to V.P. Creative Director while creating national campaigns for Burger King, Sprite, MINI, IKEA, truth, Slim Jim, Coke Zero, Virgin Atlantic, Miller Lite and Volkswagen. Details Magazine named him one of America's 50 most influential men under 38. Rob has won every major award in advertising. However, the thing he's proudest of is producing two children, Henson and Tuesday, with his wife, Treger. Rob’s tennis game is always looking for improvement so if you have any tips to help his backhand they would be greatly appreciated.