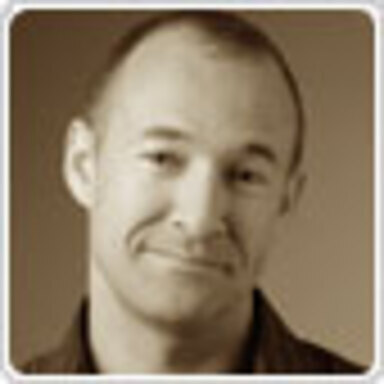 Josh Denberg is currently a Partner and Creative Director of Hirsch/Denberg in Chicago. Prior to making a go of it with long time partner Paul Hirsch, Josh was an Executive Vice President Creative Director at Leo Burnett in Chicago. Before that, Josh spent 8 years at Goodby Silverstein and Partners working on everything from Nike to Porsche to Cracker Jack to Turner Network Television and Discover Card. Most significantly, he announced Lance Armstrong’s first Tour victory to the world and re-launched Cracker Jack on the Super Bowl. Josh also spent time at Ammirati and Puris in New York and Clarity Coverdale in Minneapolis. His work has been recognized at every major award show in the world including Cannes, Clios, Andys, D&AD and Communication Arts. While Josh has won a few One Show Pencils in his 15 plus year career, he hasn’t won as many as Paul. Which sort of explains why he’s doing the radio judging, while Paul spent a week down in the Dominican judging the main show and playing golf.